Brian Stormont, senior editor of the Angus County Press, has been appointed editor of four weeklies owned by Romanes Media Group, based in Clydebank.

Stormont, who has been with Angus owner Johnston Press for 25 years, has direct editorial responsibility for the Arbroath Herald, Guide & Gazette and Montrose Review and is the group editor of 14 newspapers.

Stormont said last week that he was leaving JP voluntarily and would decide on his next career move after “taking a wee bit of time out”.

However, he has now emerged as editor of the Alloa Advertiser, Stirling News, Strathallan Times and Alloa Weekender titles, which are based in Clackmannanshire. 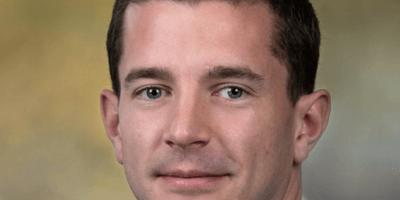 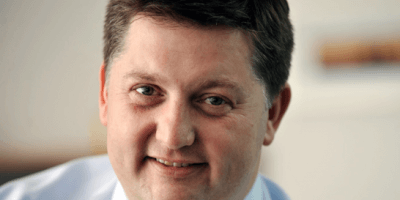