Law firm Pinsent Masons has appointed its largest number of new partners in Scotland for more than three years, as part of a record-breaking round of promotions. The 29 lawyers involved include five in Scotland.

The promotions mean the firm will have more than 70 partners in Scotland among a partnership of more than 400 globally.

Richard Masters, partner and board member, said: “Each of the five new partners deserves recognition for their hard work and dedication to their clients.

“These promotions reflect our continued commitment to nurturing the best talent Scotland has to offer, and our ability to give the next generation of lawyers a global platform from which to develop their careers.”

This is the first round of promotions at Pinsent Masons since the firm launched Project Sky, a programme aimed at achieving an improved gender balance in the firm’s partnership and senior leadership team.

An initial milestone was set of achieving 25% representation in the partnership by 2018 and as a result of this year’s promotions it is anticipated that the overall female partner percentage will increase to 22% on 1 May, when the promotions take effect.

Managing partner, David Ryan, said: “It is particularly pleasing that more than one third of those promoted are female, which highlights the progress we are making in addressing some of the challenges around gender diversity that exist within our business and the profession generally.”

The promotions come after a busy period of expansion at the firm. Earlier this month Pinsent Masons announced plans to further grow its international network with the opening of its first Australian offices in Sydney and Melbourne. 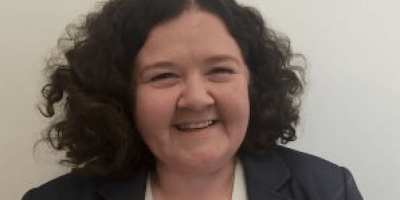