Ms Hesketh-Laird, who replaces the retiring Scott Landsburgh, joins after holding a range of senior roles at the Scotch Whisky Association since 2005.

She was acting chief executive between November 2016 and May last year following the departure of David Frost to the Foreign Office, saying she was not interested in the job permanently.

Ms Hesketh-Laird said: “It is an exciting but challenging time for the development of the salmon industry and I look forward enormously to working with the industry and its stakeholders.” 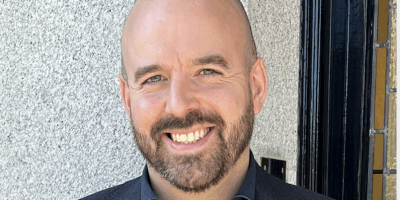 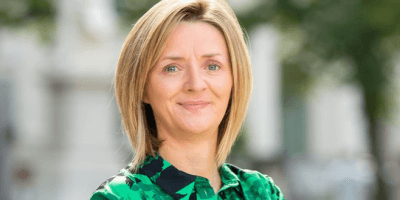