Andrew Davies, chief executive of construction firm Kier has continued his reshaping of the business by welcoming the return of Gary Wintersgill as managing director in Scotland and the North East, replacing Brian McQuade who departed at the end of October.

He returns to Kier from structural steel company Severfield where he has been managing director for the last five years.

He joins the business on 2 December.

Mark Finlayson, Martin Speirs and James Woodhead have been promoted to associate partners, while Scott Aird and Emma Watson are now senior surveyors.

Stuart Dorward, head of Scotland, said: “These promotions are a testament to the hard work and effort demonstrated by all five of these inspiring individuals and also to those that supported them on this journey.”

He will be based in JLL’s Edinburgh office, and will advise clients on the acquisition and disposal of commercial property and investment opportunities throughout Scotland.

Mr Sheills brings more than 15 years of investment experience working with a broad range of national and international clients. Recent deals he has advised on include the acquisition of 14-17 Atholl Crescent in Edinburgh for £10 million, 44-48 Argyle Street in Glasgow for £25m and the UGC Cinema Complex in Glasgow for £22m.

He previously held senior positions with Knight Frank and DTZ and has advised for clients including Aberdeen Standard Investments, BlackRock and Aviva throughout his career.

Jill Armstrong, who has more than 12 years’ experience in commercial property management finance, joins as head of accounts.

The business has been further strengthened with the appointment of John-Paul Longmuir, a commercial management surveyor who brings over 14 years’ knowledge and expertise to the team. 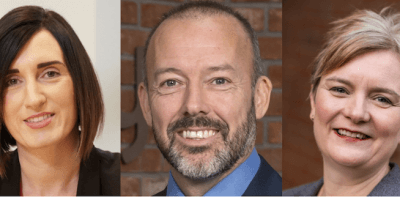 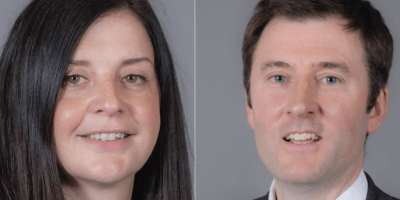