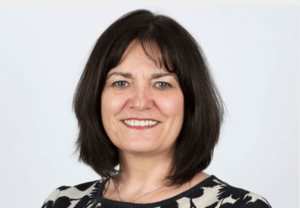 Law Society of Scotland chief executive Lorna Jack has been confirmed as chairman of Highlands and Islands Airports.

Transport Secretary Michael Matheson said she had “performed admirably in the role on an interim basis, helping HIAL continue to deliver for the communities that rely on these vital air links. I look forward to continuing to work with her.”

Ms Jack is a chartered accountant and a graduate of Aberdeen University. She joined the board of Highlands and Islands Airports as a non-executive director in March 2014 and chaired its audit committee for more than three years, until she was invited to take on the interim chairmanship  in October 2017.

She remains the chief executive of the Law Society of Scotland and is an independent member of the Court of University of Aberdeen as well as a member of its governance and nominations committee. She is also a trustee and treasurer of the McConnell International Foundation.

The appointment is for three years from 1 February. The chairman receives £310 per day for a time commitment of six days per month. 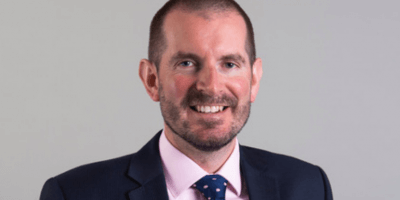