Overseas buyers shrug off Brexit to invest in Scottish hotels 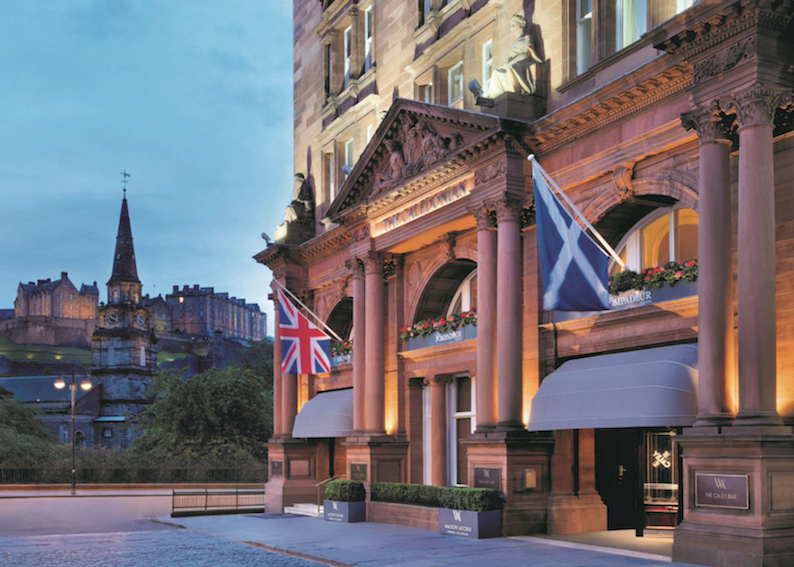 Overseas buyers continued to invest in the Scottish hotels market as the volume of deals last year reached £902 million, a three-fold increase on 2017 (£195 million).

The largest transaction was the £85m sale of Edinburgh’s Caledonian Waldorf Astoria to Twenty14Holdings among a list of hotels snapped up by foreign investors, undeterred by the Brexit negotiations.

International  parties remain the dominant investor group in Scotland’s hotels market, representing 76% of the market, according to property agent Savills.

Within this, French investors were the most active, with £279m of deals across a mix of individual transactions and assets within a wider portfolio (predominantly the Principal Hayley Portfolio) to account for 31% of total spend.

Other key deals included the sale of Jurys Inn, Edinburgh, to Fattal Hotels for £52m, and Swedish investors Pandox AB buying the Radisson Blu in Glasgow for £39m. Hotels such as the Principal Edinburgh George Street, Hilton Edinburgh Carlton and DoubleTree by Hilton Hotel Glasgow Central all changed hands as part of wider hotel portfolio sales.

The data shows 69% of total investment spend was accounted for by portfolios (c. £621m) while individual transactions were close to £281m, with the average size of transaction at £11m.

Steven Fyfe, associate director in the hotels agency team in Scotland, said: “Buoyed by strong occupancy levels from leisure tourism, the ongoing inward investment of both domestic and overseas capital into Scotland’s hotels market demonstrates the strength of the sector despite ongoing Brexit uncertainty.

“Looking ahead, there is a positive outlook for Scotland’s hotels market. In Edinburgh the W Hotel, Edinburgh St James is nearing completion, complementing a number of smaller hotels due to open in 2019/20, and there are plans for two significant hotel developments at Haymarket.

“Meanwhile in Glasgow we are seeing the arrival of ever more developers and hotel brands such as Motel 1, Radisson Red and Dalata.”

Scotland accounted for 14% of all UK hotel investment transactions in 2018 (£6.6 billion).