Smith returns to Nucleus as CTO

He will be responsible for overseeing all platform and non-platform technology functions including proposition, business analysis, development and infrastructure. He will report directly to managing director Stuart Geard.

He joins Nucleus from AXA Wealth Elevate, where he was appointed chief operating officer (COO) for its platform in September 2012 and was responsible for all aspects of operations.

Smith returns to Nucleus where he was part of the management team, latterly as COO, for four years and responsible for the design and build of the Nucleus platform. His career has spanned across the globe, including senior roles for consulting firm Logica in Australia and Boston-based telecoms solution provider, Pingtel.

Geard said: “This role attracted interest from across the sector and having met with three of the brightest technology minds in the industry, we’re truly delighted to welcome Andrew back into the Nucleus world.

“He was a massive part of the management team which first built the business and has an invaluable breadth and depth of knowledge not only of the Nucleus wrap platform itself, but of the larger Nucleus user community and the wider platform market. With so much potential and opportunity for growth in 2015 and beyond, Andrew’s appointment, along with Doug Heron’s recent appointment as our new  chief financial officer, underlines Nucleus’ ambition to be a winner in this market.”

Smith said: “I’m thrilled to be returning to Nucleus, one of the most innovative and client-focused businesses I’ve had the privilege to work for.

“Nucleus’ growth trajectory since its launch in 2006 has been nothing short of remarkable and it’s been down to  fulfilling a long-term vision to fundamentally transform the way UK financial services operates, as well as the key values of accountability and authenticity that the business has always championed. I’m excited to be rejoining Nucleus as chief technology officer to further strengthen the core offering and to help achieve our next goals for the business.” 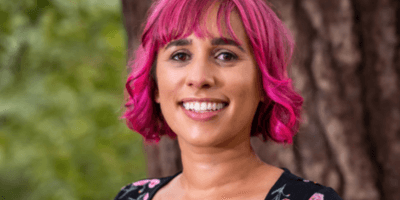 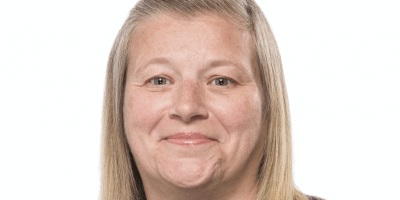