Braehead shopping centre is now under the management of Global Mutual and Savills.

Braehead, on the outskirts of Glasgow, is visited by about 16 million shoppers a year and its 1.1 million sq ft of retail, catering and leisure space is home to brands such as Apple, Next, River Island and Superdry.

It includes a major sporting and events arena and is adjacent to a substantial leisure complex including the UK’s longest indoor ski slope, intu Braehead.

Global Mutual, currently managing £5 billion of assets in primary sectors including retail, office and alternatives, has officially taken on the role of asset manager. Savills is appointed as property manager.

While intu properties plc and several group companies entered administration on 26 June, administrator KPMG was not appointed over any of the property companies (PropCos) that own the individual shopping centres, all of which have continued to trade as normal with a range of Covid-safe measures in place. 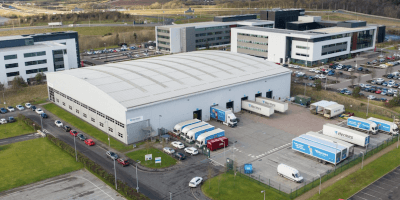