Tech on the agenda

Tech startups will have an opportunity to pitch their ideas to 50 investors from overseas at an annual gathering in Edinburgh next week.

Turing Founders, to be held on Tuesday, has drawn seed and series A investors who will assess firms for their investment potential.

It takes place in partnership with Silicon Valley Bank ahead of the two-day Turing Festival at the EICC which will be attended by 3,000 delegates.

Since 2016 early stage companies have raised more than £35 million and several participating startups having gone on to successful exits.

“This is incredibly important to growing the innovation economy across all emerging tech hubs in the UK, including Edinburgh.

“It is great to see Edinburgh increasingly becoming a technology powerhouse.”

Among a powerful line-up of more than 75 speakers at Turing Fest will be Chris Messina, inventor of the hashtag; Jono Alderson, special projects at Yoast; Jonny Brooks Bartlett, data scientist of Deliveroo; and Melissa Pickering, senior design manager at the Lego Group.

Senior female executives in technology will gather in Edinburgh next month for the Women in Technology conference which has drawn 600 delegates and speakers from a range of global and domestic companies including Microsoft, Thales and Cirrus Logic.

Melinda Matthews-Clarkson, CEO at digital training academy Codeclan, and Leah Hutcheon, CEO of Appointedd will also address the event taking place at the EICC on 3 September.

Chaired by Vicky Brock, CEO of Vistalworks, the conference will feature 44 speakers in various sessions. Urchana Moudgil, co-founder and COO of Upgrade Pack, will advise on what angels are seeking, while other sessions will look at issues such as leadership, imposter syndrome and achieving work/life balance. 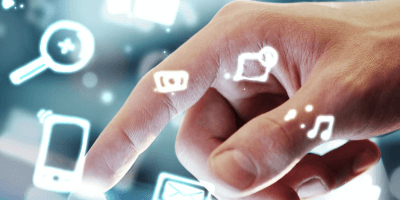 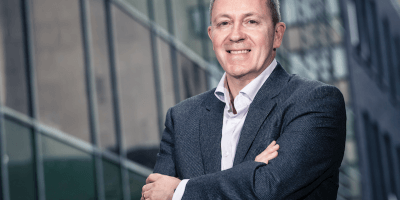