RBS slumps to bottom of class for customer service 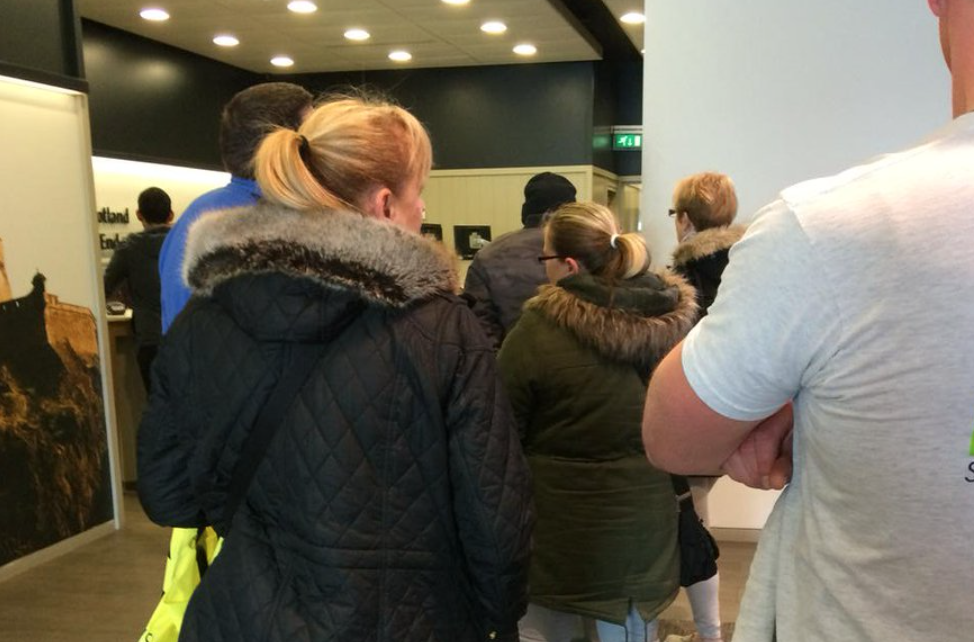 A queue of customers at a branch of RBS

Royal Bank of Scotland chief executive Ross McEwan is fond of saying he wants to put the customer first. However, customers have responded to a new survey by putting RBS last in a list of service satisfaction.

With customers complaining about branch closures and long queues at those that do remain open, the bank clearly has more work to do.

The survey revealed that just 47% of Royal Bank of Scotland personal current account customers said they would recommend the bank. Metro Bank, which has no branches in Scotland, was top of the list.

TSB – which suffered a major IT failure that led to the departure of its chief executive last year – was bottom of the pile for online and mobile banking services. Clydesdale Bank was ranked worst on overdraft services. HSBC-owned First Direct, which has no branches, was top of both these categories.

Handelsbanken topped the charts when businesses were asked about SME overdraft and loan services and their provider’s relationship and account management. 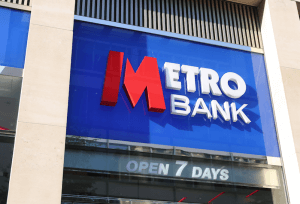 It was in equal first place with Metro Bank when businesses were asked about services in branch and business centres.

The results follow a ruling that forced to display exactly what their customers thought of them compared to their competitors.

Andrea Coscelli, chief executive of the Competition and Markets Authority, said: “We introduced this survey last August so that people can see exactly how well banks are treating their customers.

“If people are unhappy with the customer service they are currently getting, I would encourage them to look at the results and think about switching to a better performing bank.”

A Metro Bank spokesperson said: “We are extremely proud to have secured the top spot for our personal current account and maintained our position for our business current account.”

RBS acknowledged it has more to do to win over its customers.

The bank said in a statement: “We know that we still have much to do. Our recent programme of branch closures has had a detrimental impact. But we are determined to make a difference with the things that matter most to our customers.  We are listening hard.

“In 2018, we called a total of over 113,000 customers; either to learn more about feedback that they had already given us, or to respond to issues that they identified.”

Personal current account customers of each provider who were extremely likely or very likely to recommend them:

Business customers who were likely to recommend their provider to SMEs for overall service quality: