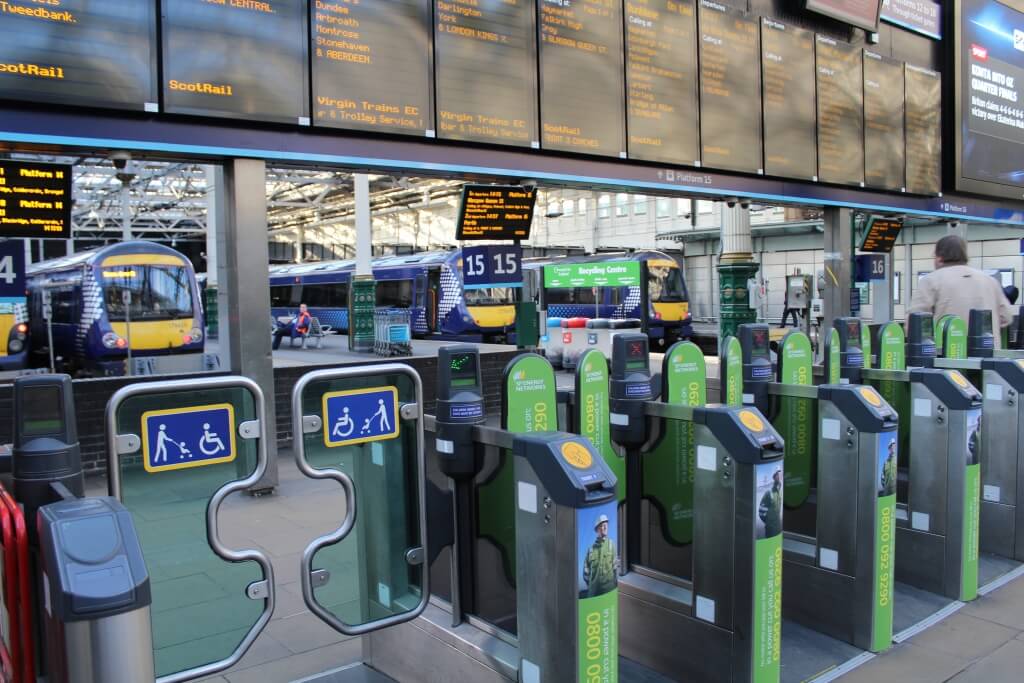 Trains have been allowed to run below target, says Labour

SNP ministers ‘secretly fiddled’ targets for ScotRail to allow the operator to underperform without telling the public, Labour has said.

Abellio, which operates the franchise, is expected to meet an 88.5% customer satisfaction level over this financial year. A second remedial notice was issued to Abellio last week after it was judged it would be unlikely to meet the target for this yea.

However, the service has not met this target for the last two years and when questioned by Labour why action had not been taken previously, the government admitted it had lowered the threshold in both 2016/17 and 2017/18.

Labour says that if the original target had stood this would have been a serious breach which would have allowed the government to strip the franchise from Abellio and bring it into public ownership.

The party says this is the second occasion in which targets have been lowered to allow the firm to continue failing passengers whilst pocketing profits, granting the operator a ‘licence to fail’ on performance levels.

Scottish Labour’s transport spokesperson, Colin Smyth, said: “Whilst passengers stood on platforms for trains that never came, SNP ministers were secretly cutting deals to allow the firm to fail commuters across the country.

“Instead of hauling these chancers in and demanding they deliver what they are paid to do so by the taxpayer, the SNP government let them off the hook.

“And we know this is not the only occasion when the SNP government has granted ScotRail a licence to fail.

“No wonder the SNP voted with the Tories to block labour’s plans to exercise the break clause in the ScotRail franchise, ministers have been bailing Abellio out in secret.

“Instead of moving the goalposts for a failing franchise, Scottish Labour will bring our railways into public ownership to give our country a transport system that delivers for the many.”