New Sleeper service completes test run ahead of May launch 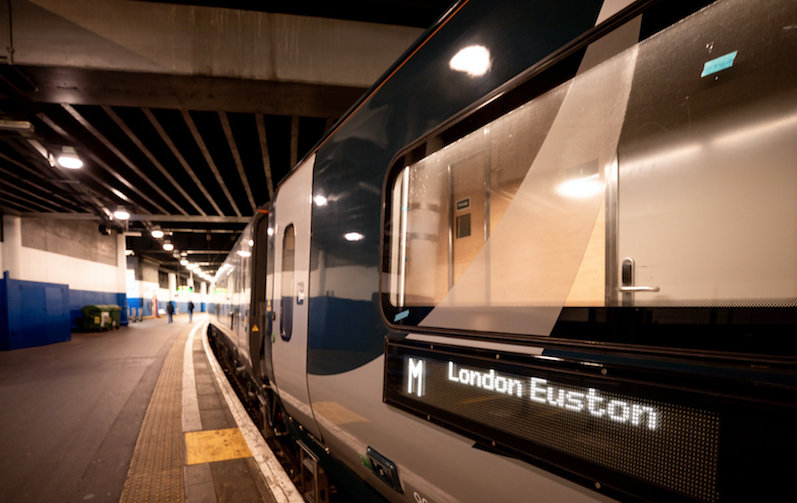 Caledonian Sleeper’s new carriages made their first trial run to London Euston today ahead of their launch later this year.

The overnight rail service will begin operating its new fleet by the end of May, in time for the peak summer season.

And as trial operations continue to gather pace, a total of 16 carriages made the trip from Scotland to London – a significant milestone in the testing phase.

Ryan Flaherty, Serco’s managing director at Caledonian Sleeper, said: “Caledonian Sleeper will undergo a huge transformation in 2019 and we are now entering the final stages of our testing and approvals programme.

“Bringing our new carriages into London Euston for the first time is an exciting landmark for the team, and we cannot wait until they are arriving and departing from the station six nights a week.” 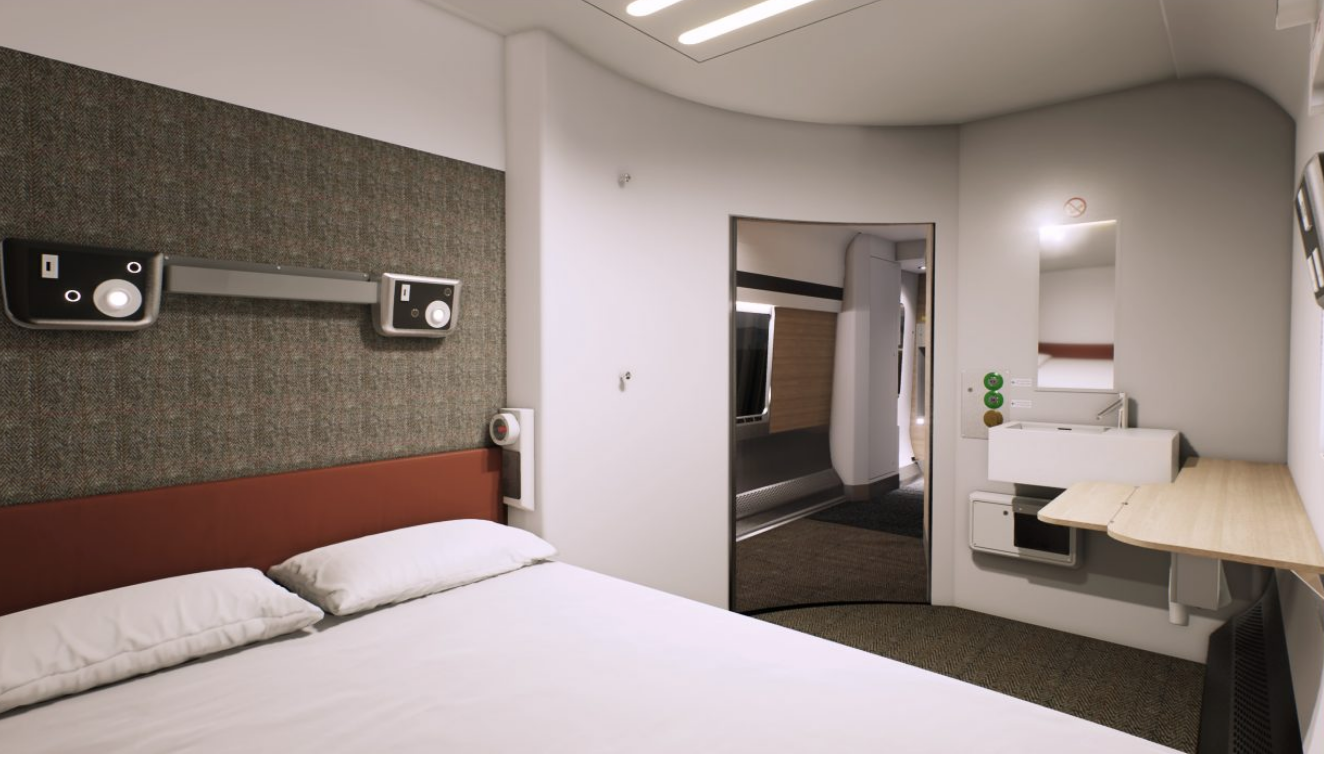 The fleet, built at a cost of over £100m and part funded by a capital grant from the Scottish government of £60m, has been designed to accommodate the modern-day traveller and cater to both business and leisure travel guests.

A range of accommodation options will be offered, including double bed with en suite facilities, hotel-style key card entry system, more accessible rooms, charging panels and WiFi throughout the trains.

They will initially be introduced on the Lowlander route between Glasgow / Edinburgh and London before being rolled out onto the Highlander which serves Fort William, Aberdeen and Inverness.

The Scottish Parliament has backed Labour’s call for the proposed Glasgow Airport rail link to be progressed urgently as part of its City Deal.

The SNP scrapped Labour’s plan for the rail link when it came into office more than a decade ago.

Labour says it is now time for the SNP government to get behind the project and deliver the much-needed infrastructure project for the city and the wider west of Scotland economy.

“More than a decade ago the SNP axed Labour’s plans for the project. That was a short-sighted move which now must be reversed.

“At the heart of the Glasgow City Deal is the airport rail link. It must be delivered to ensure this much-needed infrastructure project is finally delivered for the city and the wider Scottish economy.”