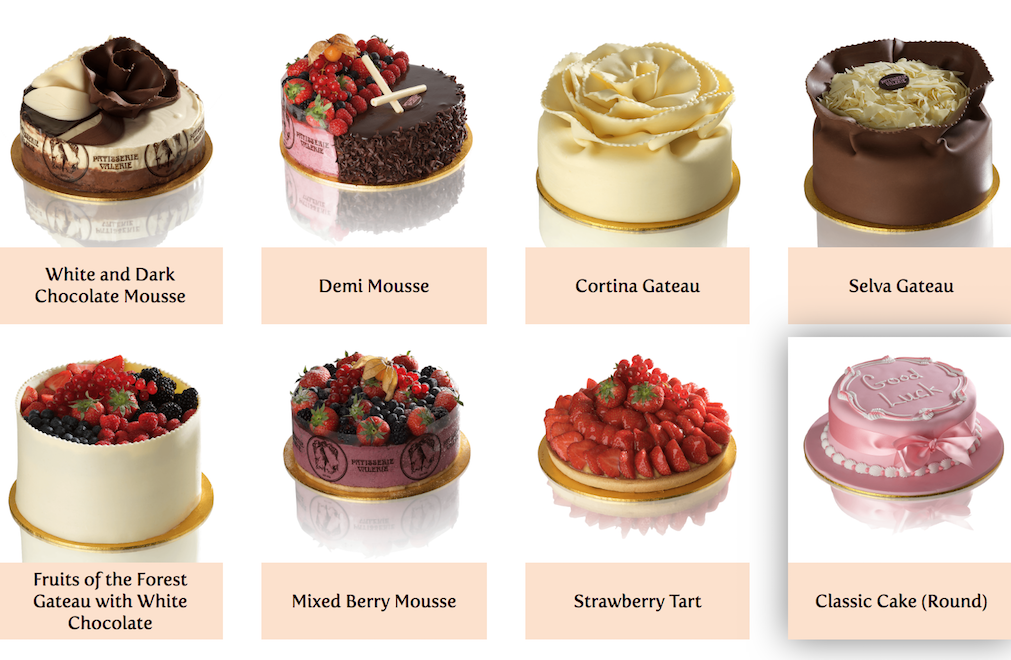 Patisserie Valerie is known for its decorative cakes

Cafe chain owner Patisserie Holdings has appointed audit firm KPMG as administrators after failing to secure new bank facilities in the wake of an accounting scandal.

Seventy stores will close immediately while a buyer is sought to take on the remaining business. The number of job losses is expected to be in the hundreds.

Chairman Luke Johnson has extended an interest-free loan to ensure 3,000 staff are paid wages for January, He will take a huge hit from the company he built after acquiring eight stores in 2006 and turning it into a 200-store chain across the UK.

It was floated four years ago but accounting irregularities were discovered in October, leading to  the suspension of its top management.

Patisserie Holdings said earlier this month that thousands of false entries were made in its ledgers and that misstatement of its accounts was “extensive”.


Finance director Chris Marsh was arrested after being suspended by the company when the financial irregularities were uncovered. Also under investigation, by the Financial Reporting Council, are former Patisserie Valerie auditors Grant Thornton.

KPMG’s administrators Blair Nimmo and David Costley-Wood said about 121 stores would continue to trade while a buyer is sought.

They said: “Our intention is to continue trading across the profitable stores, as collectively, the brands have a strong presence on the high street and have proven very popular with consumers. At the same time, we will be seeking a buyer for the business and are hopeful of a good level of interest.

“Unfortunately, however, we have had to take the difficult decision to close 70 stores resulting in a significant number of redundancies. We will be working with those affected employees, providing all support and assistance they need.”

Belgium-born Madam Valerie opened the first Patisserie Valerie in Frith Street in London’s Soho in 1926. She came to London on a mission to introduce fine Continental Patisserie to the English.