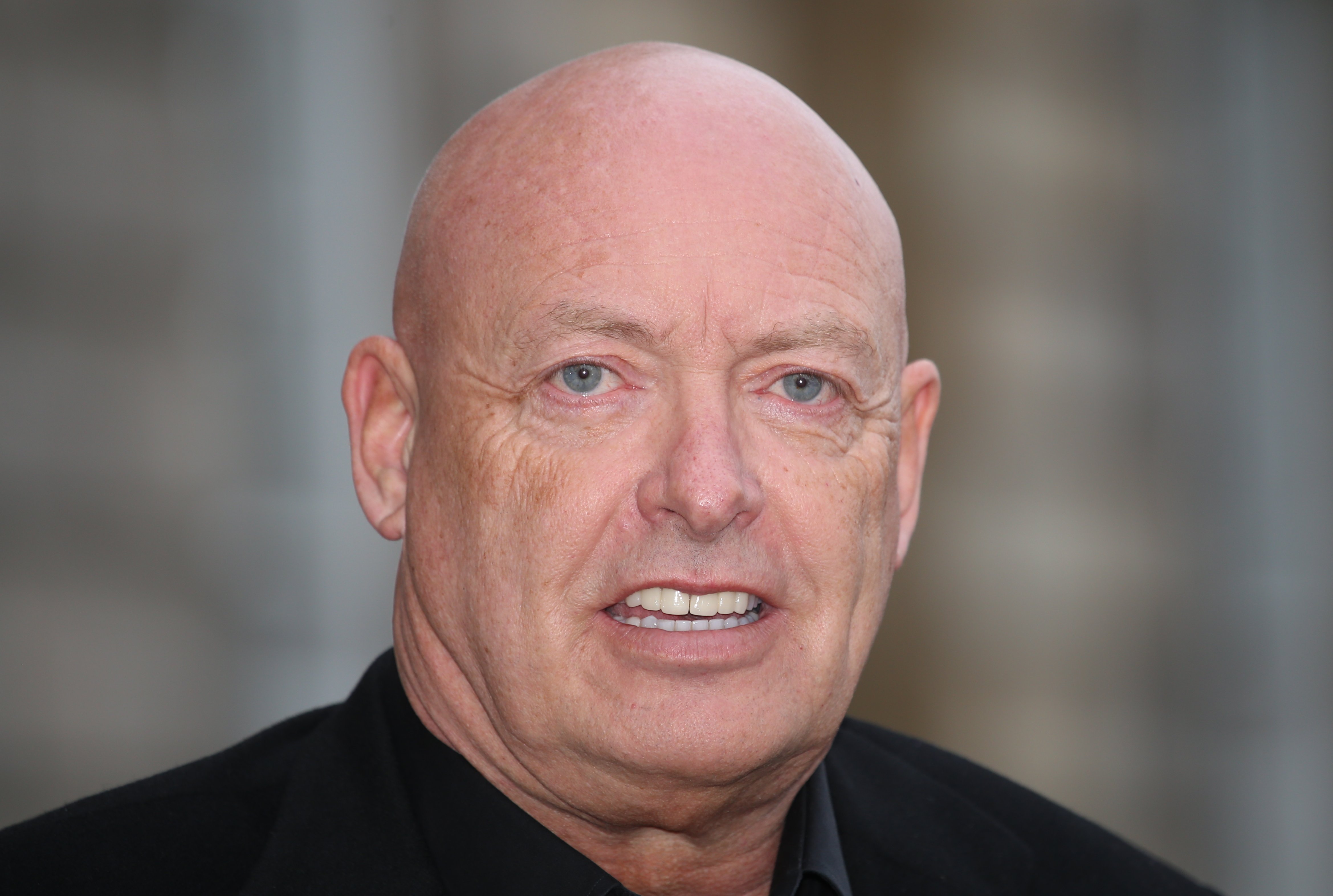 Care home entrepreneur Robert Kilgour is urging the Westminster government to rethink a policy which is exacerbating a shortage of nurses.

While the Scottish government has pledged to raise bursaries in Scotland from just over £6,500 a year to £10,000 a year by the year 2020-21, English students have seen the non-repayable bursary replaced by a loan.

Mr Kilgour, chairman of Renaissance Care, said this could amount to £50,000 in debt by the time they qualify and is deterring many potential students from joining the profession at a time when Brexit worries are already causing staff shortages.

Data from universities admissions service UCAS shows that applications for nursing degrees in England have fallen since the UK Government scrapped the bursary and replaced it with loans.

Applications for undergraduate degree courses in nursing have plummeted by 32% in England since the decision was implemented in autumn 2017, despite warnings that it would backfire.


Applications from mature students to study mental health and disability nursing have fallen even more sharply – by 40% – and this year interest has dwindled so dramatically that it’s said many English universities are considering axing their specialist courses.

Mr Kilgour said: “I talk with particular knowledge of the care home sector as 30% of my company’s staff come from the EU and other overseas countries, and from the end of March we don’t know what rights they will have re continued employment or residency. The same applies to the NHS, and so both sectors need a pipeline of career orientated nurses coming into the profession.

“The corresponding reduction in nursing students entering degree courses in Scotland has been tiny, around 3%, and the generous increase in bursary promised soon by the First Minister is certain to turn that figure into a positive.

‘So there is little doubt that the Scottish Government deserves plaudits for getting this vitally important health issue right, with the UK Government disastrously wrong.”