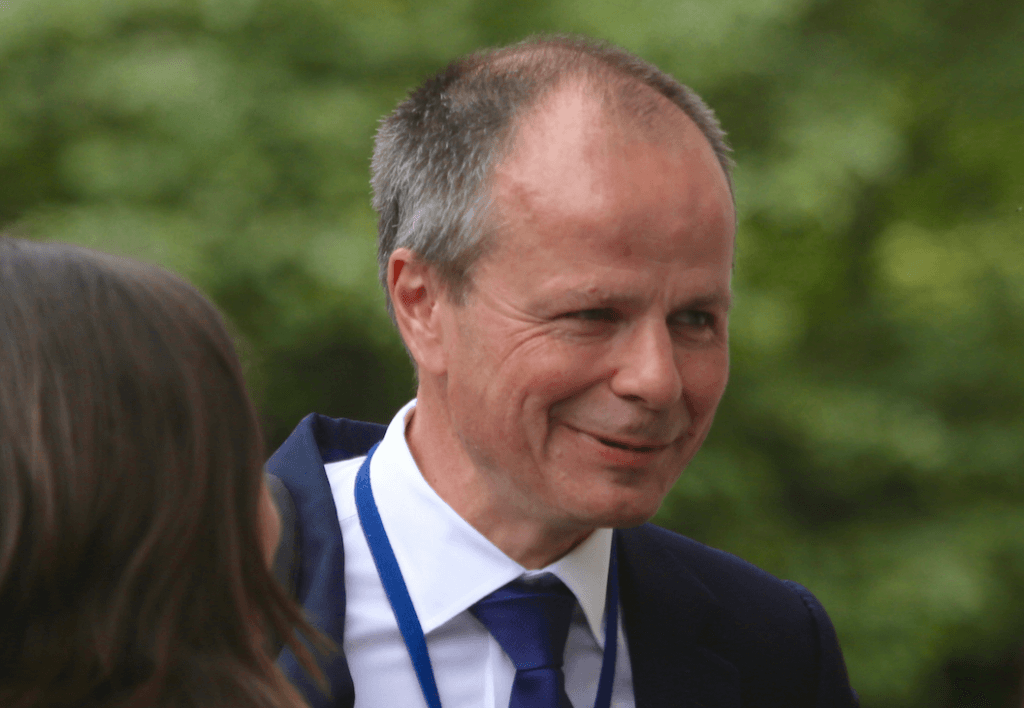 Mr Stevenson will succeed the retiring executive director and group finance director who has served HSBC for 11 years.

“He brings a wealth of international experience and will be a welcome addition to the senior management team,” he said.

Since joining RBS in 2014 he has worked alongside CEO and fellow New Zealander Ross McEwan to turn around the bank’s fortunes following its £45.5 billion bailout in 2008.