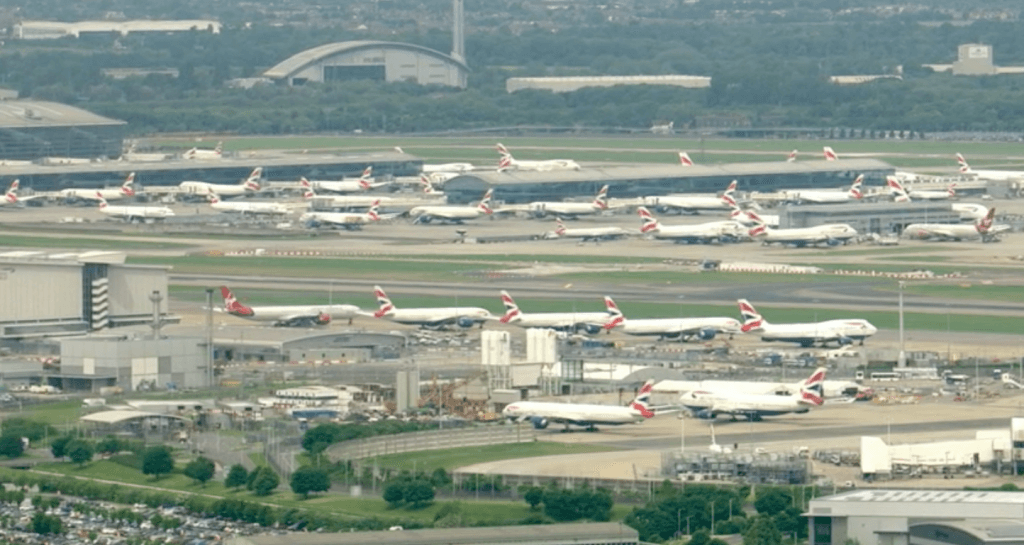 MPs overwhelmingly backed plans for a third runway tonight as about 100 Labour members voted with the UK government and SNP MPs abstained.

The vote was 415 in favour to 119 against as the government received support from more than twice the number of Labour MPs than were expected. It is understood 35 SNP members did not vote.

Adam Marshall, Director General of the British Chambers of Commerce (BCC), said: “Now that Heathrow expansion finally has a green light from Parliament, it must now proceed at pace. The sooner we see diggers in the ground, the sooner this decision will boost business confidence, supply chain companies and trade links around the world.

“Amid growing uncertainty over Brexit, big decisions like this are needed to show our investors and trade partners that the UK remains open for business. Further bold moves on infrastructure, investment and connectivity must follow.”

He added that it would bring benefits to other parts of the UK. “As Heathrow expands, it must deliver on its promise of better connections to other airports around the UK – so that businesses everywhere can benefit from improved links to key destinations around the world,” he said. “It is crucial that Heathrow expansion benefits not just London but all corners of the UK.”

Carolyn Fairbairn, CBI Director-General, said: “Fifty years in the making, this is a truly historic decision that will open the doors to a new era in the UK’s global trading relationships.

“Parliament’s approval to build the new runway at Heathrow will lift prosperity across the country, and has long been seen as vital for firms, especially exporters.

“The race for global competitiveness is well underway and the UK must now be quick off the mark – work on the new runway should start as soon as possible. The prize is tens of thousands of jobs and billions of pounds of growth for the British economy.

“As the UK forges a new path to trade, we must also make the best use of existing runways in regions across the country. A truly global Britain will need increased connections and routes from the whole of the UK, now and for the future.”

Foreign Secretary Boris Johnson, who, once vowed to lie down in front of bulldozers to stop Heathrow expansion but missed the vote as he was overseas promoting UK trade.

Heathrow will create up to 16,000 jobs for Scotland, and up to £17 billion in economic growth, according to analysis from the Airports Commission.

Labour’s shadow chancellor, John McDonnell, whose Hayes and Harlington constituency is near the south-west London airport, was expected to vote against expansion, despite Labour’s trade union backers being in favour of it.

Tory MSP Murdo Fraser last week urged Scottish MPs to get behind the plan, arguing that it is in Scotland’s interests. In an article for Politics Home he said: “Trade Unions, the Scottish Government and leaders like Ruth Davidson…have put personal politics to the side so this critical project can start in time for Brexit,” he said.

He noted that Scottish MPs and business groups have won concessions from Heathrow to protect landing slots and discount charges from Scottish cities, helping new rising destinations such as Dundee to get better connected to the world after expansion.

Almost three million passengers a year travel between Heathrow and Scottish airports, but further growth is restricted due to capacity issues.

Scottish businesses exported £28.8 billion worth of goods in 2017 and Mr Fraser said many of these exporting businesses rely on Heathrow.

“They are now often constrained on exporting options because Heathrow is full.”

But Scottish Greens leader Patrick Harvie urged the SNP to be consistent with its climate change agenda and vote against expansion.