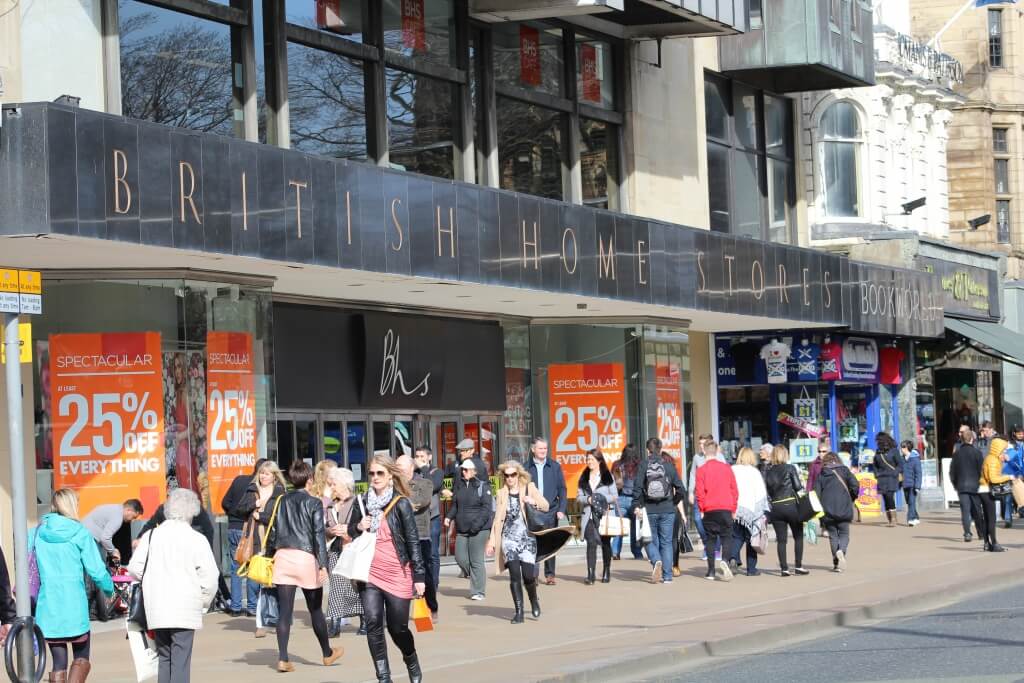 Auditing of the accounts for Bhs has been criticised

PwC has been fined £6.5 million, the biggest penalty ever issued by the auditors’ watchdog, over the handling of collapsed retail chain Bhs’s accounts.

The audit of former Bhs owner Sir Philip Green’s Taveta Group, endorsed the company directors’ assessment and signed off BHS as a “going concern”, enabling it to be sold to Dominic Chappell’s RAL group for £1 just six days later.

The Financial Reporting Council has also fined Steve Denison, the PwC partner responsible, £325,000 and barred him from audit work for 15 years.

In March this year the Insolvency Service announced it had initiated proceedings to bar Dominic Chappell and three of his colleagues from being company directors, based on their conduct managing Bhs for the one year they owned it before it collapsed into insolvency.

The Commons Work and Pensions Committee has written to the FRC with questions on the nature of the offence that garnered such an unprecedented financial penalty – for which there is no explanation.

Committee chairman Frank Field said: “This is undoubtedly a good first move. It reopens the key question of whether Bhs was in fact a ‘going concern’ when it was jettisoned for £1.

“For that, the company directors as well as the auditors are on the hook. As we know, that sale – which came just six days after PwC signed off the books – threw 11,000 people out of work and permanently reduced the pensions of 20,000 people. The committee is now pressing FRC on whether further investigations, and wider and stronger sanctions, are called for.”

PwC said: “We recognise and accept there were serious shortcomings with this audit work. We are sorry that our work fell well below the professional standards expected of us and that we demand of ourselves.”

It added: “Whilst the failings did not contribute to the collapse of Bhs over one year later, they were serious and this is reflected in the Financial Reporting Council settlement.”