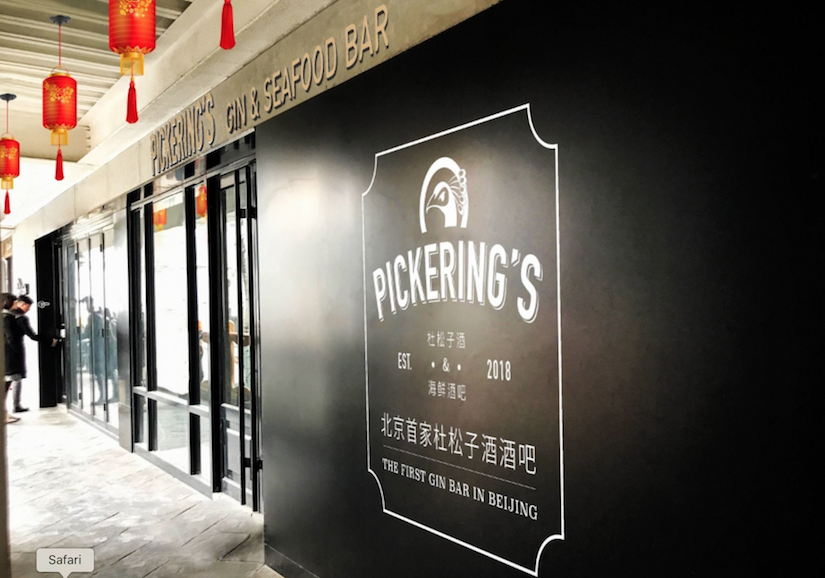 Pickering’s Gin has confirmed the launch of a dedicated gin bar in Beijing as it builds on growing Chinese thirst for Scottish products.

The Edinburgh-based distiller has teamed up with PandaBrew, as revealed by Daily Business last month, to open an outlet close to the British Embassy in the popular Chaoyang district.

Marcus Pickering, co-founder and head of export, sees the bar as a stepping stone for both Pickering’s Gin and Scottish produce to take hold in China.

He said: “Our water is world famous – whether it is the fish that swim in it, the alcohol we distil with it, or the ice we make from it, our bar is a celebration of the best to come from Scotland’s exceptional waters. From gin to salmon, whisky to beer – we’ll be flying the flag for quality Scottish produce in China.”

The bar opens just weeks after a new direct flight began was launched between Edinburgh and Beijing operated by Hainan Airlines. 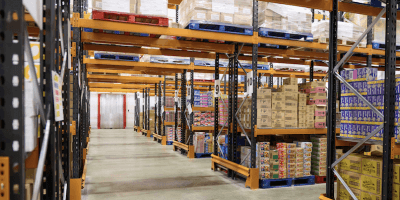