Sterling jumped to its highest level against the US dollar since the Brexit vote.

The surge to almost $1.37 came after reports that the Spanish and Dutch finance ministers had agreed to seek a Brexit deal that kept the UK as close to the EU as possible.

Brent crude trimmed gains to trade at $63.64 after hitting $70.05 a barrel, its highest level since November 2014, as leading producers said they would continue to limit oil production.

Prices have also been driven by unrest in Iran, cold weather in the US which has forced down stocks, and the buoyancy of the global economy.

Although prices dipped this morning, many analysts expect crude markets to remain firm this year, especially due to the OPEC-led production cuts.

The energy sector led the gains as oil prices rose to three-year highs.

Shares in GKN, one of the UK’s biggest engineering firms, soared after it rejected a bid valuing the company at £7bn.

Melrose made the unsolicited offer of 405p a share on 8 January.

Shares in GKN, which makes wing tips for Airbus planes and parts for Porsche cars, jumped more than a quarter to 423p.

Its board said the cash and shares bid was “entirely opportunistic” and “fundamentally” undervalued GKN. 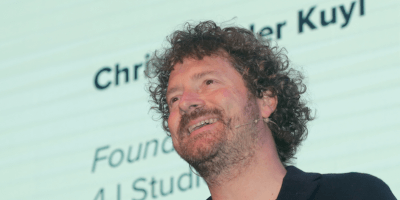