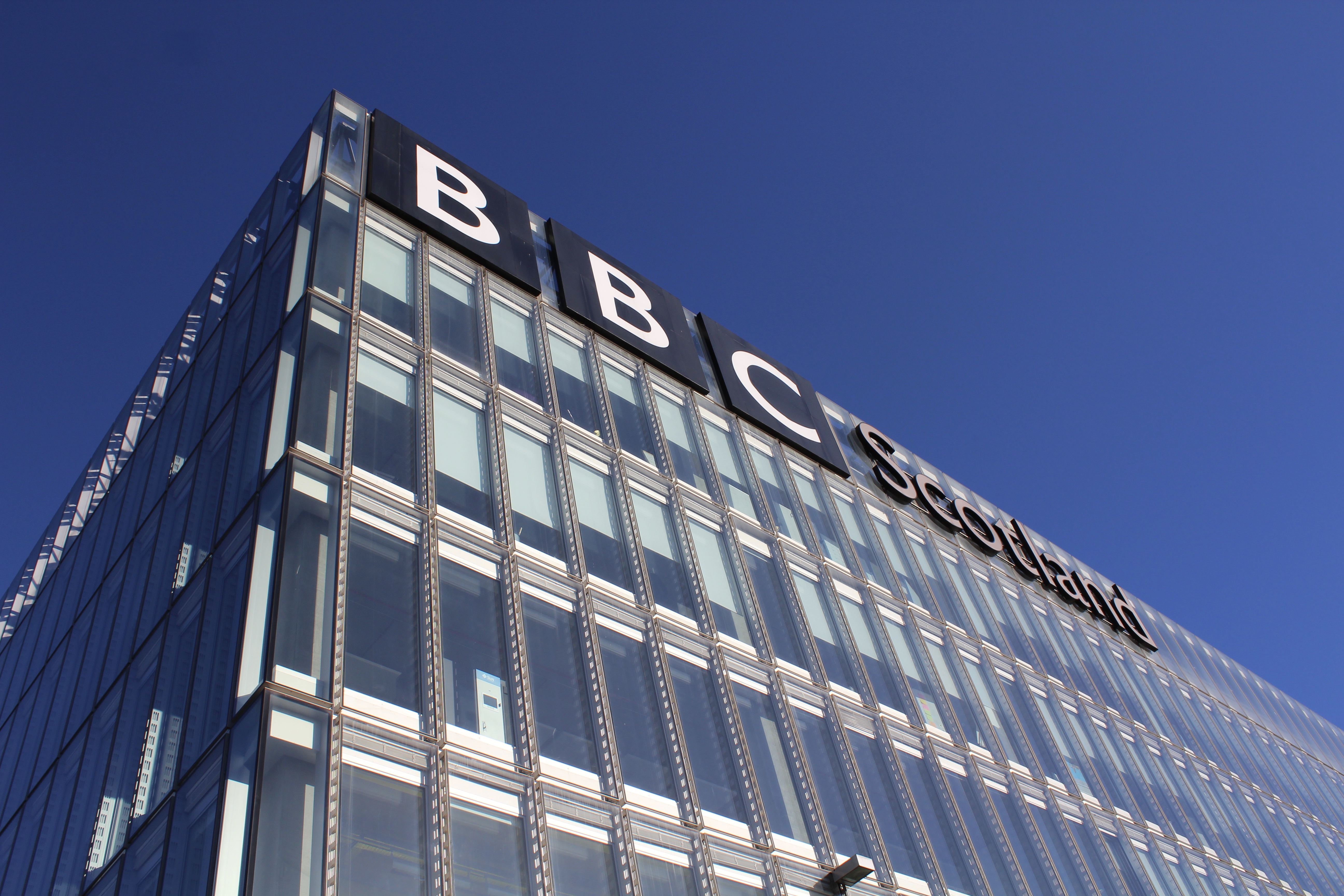 Restrictions may be placed on the new BBC Scotland channel to prevent it from dominating media output.

Ofcom, the new regulator, is assessing the new channel and will reveal its findings by 11 July. Limiting the scope of the station is one option under consideration.

It is looking at four possible outcomes, including calling a complete halt to the project which was announced by the BBC in February 2017, which was expected to begin broadcasting in the autumn of 2018.

It is proposed that the new channel will replace BBC Four on electronic programme guides in Scotland.

The corporation’s own governing board found that the channel passed its Public Interest Test.

BBC Scotland has a £32m budget for the new station – which critics say is too small – and is now hiring staff, including 80 journalists amid concerns expressed by Ofcom that “there may be an adverse impact on fair and effective competition”.

Ofcom said it had had taken comments from 17 stakeholders, many of whom welcomed the new channel.

But questions were raised about whether or not the channel was adequately funded, with others criticising a “lack of detail” and the potential to “crowd out competition”.

Ofcom said: “We consider that the points above raise concerns and issues which are sufficiently significant to justify conducting a BCA (competition assessment).

Ofcom believes the BBC ought to have looked at a number of issues, including “consideration of the additional public value generated by the BBC’s proposal to the overall public value of its activities for Scottish audiences…in particular the impact on the public value of the proposed reduction in BBC Four’s prominence on platforms in Scotland, and the removal of Scotland-only programming from BBC Two, as well as the impact on BBC Alba.”