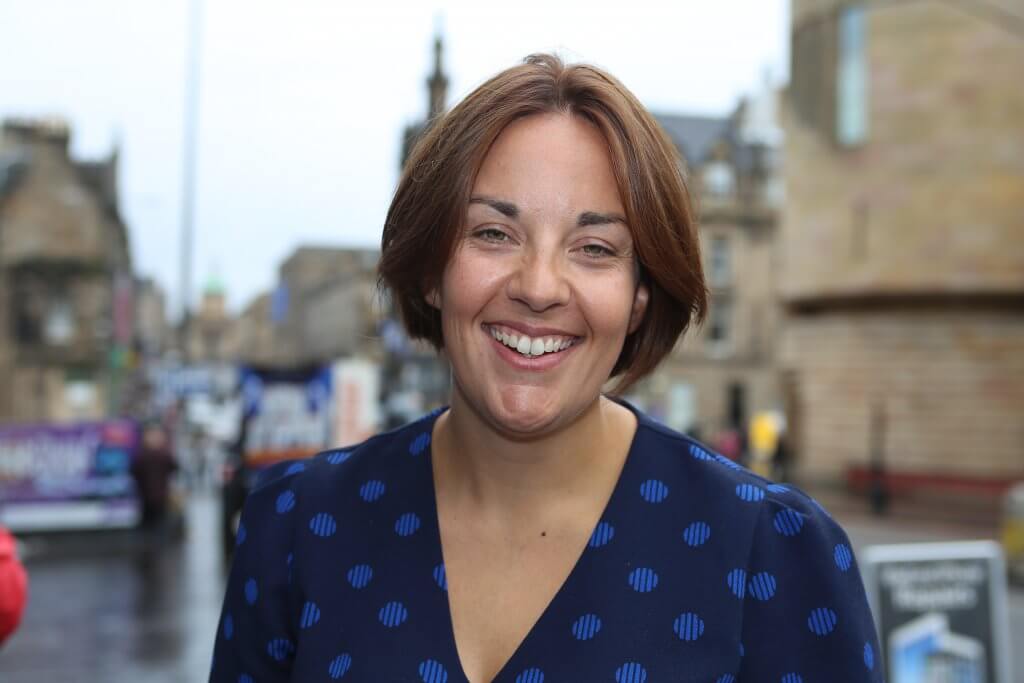 Former Scottish Labour leader Kezia Dugdale has donated more than £7,500 to charity following her appearance on the ITV show “I’m A Celebrity… Get Me Out Of Here!”

Income Tax has been paid both in the UK and in Australia, leaving an after tax sum of about £45,000.

The Labour Lothian MSP came in for criticism following her appearance on the celebrity show.

She was reprimanded by the party for travelling to the jungle in Australia in defiance of the party’s refusal to allow her permission to take part. Others accused her of deserting her constituents.

Ms Dugdale, however, said it provided an opportunity to spread the Labour message and she pledged a contribution to charity.

From her fee for appearing on the show, a total of £5,100 has been donated to three charities selected by her parliamentary staff who ran her office while she was in Australia.

The charities selected are: Who Cares? Scotland; Glasgow Women’s Aid; and the Archie Foundation.

Prior to appearing on the show, Ms Dugdale donated her £2,500 parliamentary salary for her time in Australia to the Rock Trust, an Edinburgh-based charity supporting young people at risk of homelessness.

Ms Dugdale said: “I’m pleased that a number of charities which do amazing work across Scotland will benefit financially from this.

“I’m delighted to be back in the Parliament serving my constituents across the Lothians. I held more than 30 surgeries across the region in 2017 and I will continue to be an open and accessible MSP throughout 2018 and beyond.

“I also look forward to developing a number of campaigns around the Year of Young People in 2018.”