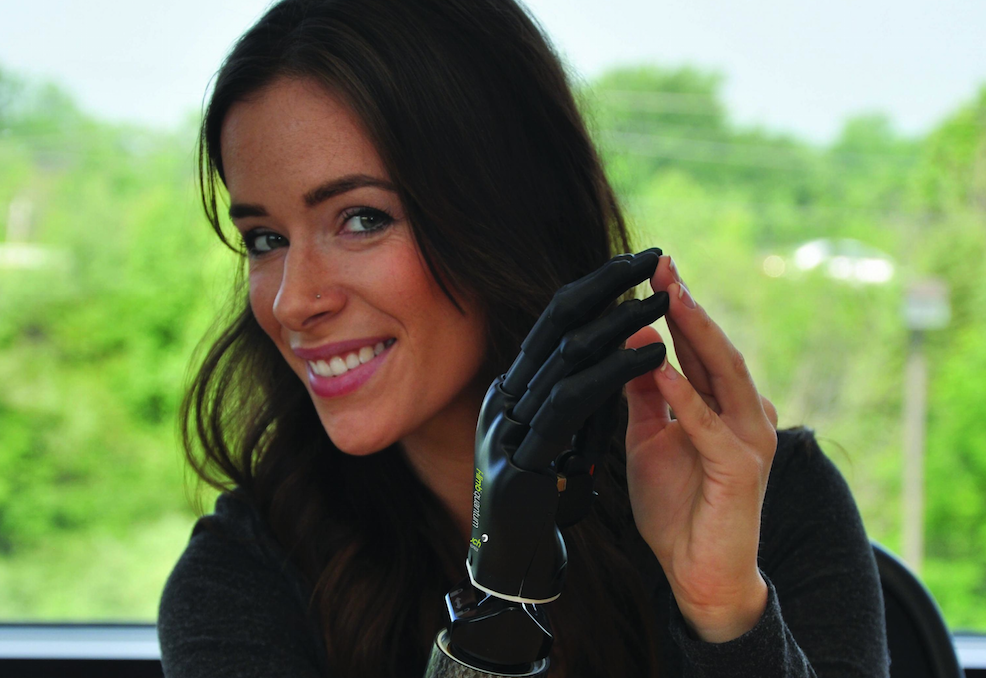 AI is being used to develop new devices

Almost nine out of ten UK businesses intend to Investment in artificial intelligence and the internet of things (IoT) by 2020, though the level of spending is “modest”, according to analysts.

While 85% of senior executives will pump funds into the new technologies over the next three years, UK firms are not fulfilling their digital potential.

Over half of those in the Deloitte Digital Disruption Index said they will invest more than £10 million in digital technologies and ways of working – such as AI, cloud, robotics, blockchain, analytics, the IoT, and virtual and augmented reality.

This year alone, 30% will invest more than £10m in these technologies.  But when compared with corporate IT budgets this represents a rather modest amount of investment.

According to separate Deloitte research, the majority of IT functions have budgets of over £20 million, while a quarter of corporate IT functions spend more than £75 million annually.

As a likely consequence, at this stage only 9% of executives believe that UK companies are world leading at exploring and implementing digital technologies and ways of working.

Kent MacKenzie, Deloitte’s head of analytics and fintech in Scotland, explains: “The first edition of the index shows that few UK businesses are successfully exploiting digital technologies and ways of working.

“Strategies are not coherent, investment levels are modest and the relevant skills are in short supply.  As a result, the UK isn’t living up to its digital potential.”

Of all of the digital technologies surveyed, executives believe AI will have the biggest impact on their organisations in the future.  Investment in AI at this stage remains modest though, with only 22% having already invested in it.

Of those that have invested, only a third expect to spend more than £1m in 2017.  This, according to Deloitte analysts, suggests that organisations are currently testing with pilots, rather than large scale deployments.

Seventy-seven per cent of leaders expect AI to disrupt their industries.  Just under half expect their workforce to get smaller as they adopt AI, but only 8% believe AI will directly replace human activity.  Over a third believe AI will be used to augment expertise, with a focus on improving human decision-making.

Mr MacKenzie adds: “AI will have a profound impact on the future of work.  Our view is that human and machine intelligence complement each other, and that AI should not simply be seen as a substitute.

“Humans working with AI will achieve better outcomes than AI alone, and UK businesses need to get this careful balance right.”

Only 20% of leaders believe there are enough school leavers and graduates entering the labour market with the appropriate digital skills and experience.

Three-quarters of executives face challenges recruiting the right digital skills.  Leaders say data scientists and analysts are the most important roles for a successful digital strategy, but these are also the most difficult digital roles to retain and recruit.

Over half of leaders say their organisation’s learning and development curriculum does not support their digital strategy. Forty-five per cent say that their organisation does not provide them and other leaders with the resources needed, such as training and coaching through a variety of multimedia channels, to develop their own digital skills.

Mr MacKenzie concludes: “The UK has the opportunity to be a market-leader in harnessing and exploiting the opportunities digital brings, including increased productivity and driving growth.

“But it’s clear that digital skills, at all levels, are in short supply and high demand.

“In our view, digital represents both a business and public policy issue which needs educators, policymakers and business to work more closely together, in order to meet the current and future demands of the UK’s economy.”