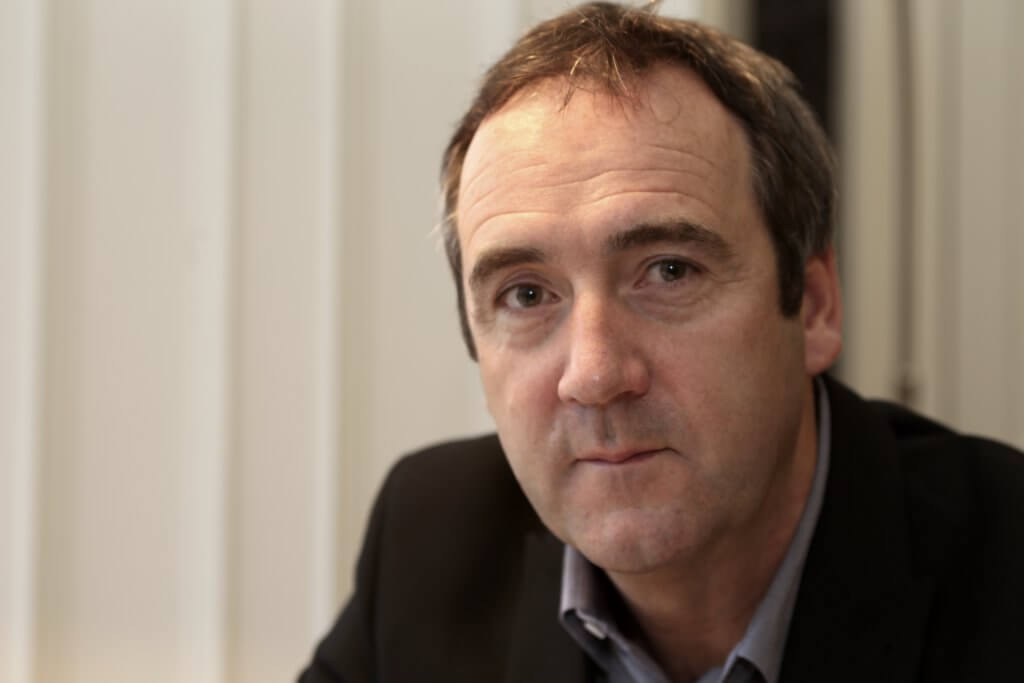 Steven Morris: now is the time for scaling up (photo by Terry Murden)

ESM Investments is casting the net wider in the search for wealthy investors to back a new technology growth fund.

It is expected to seek out overseas investors as it looks to grow its investor base from 80 to 200 individuals.

Since its formation in 2011 ESM has invested £8 million in technology start-ups across a number of sectors including energy, finance, media and the arts.

Founder and CEO of the Stirling-based company Steven Morris has launched a £25m venture capital trust which is targeting ‘next stage’ technology companies.

Mr Morris has worked closely with institutions such as Scottish Development International and the Scottish Investment Bank (SIB) particularly in their support of the technology sector.

But demand for funding is outweighing supply within the country’s borders – one reason he’s sought sources of finance from overseas.

“We have tremendous confidence in the Scots based technology sector. We believe now is the right time to scale up with new funding to support next stage developments,” he said.

“New investment is critical to technology businesses to take ideas through implementation and deliver success.

“This benefits the entrepreneurs and engaged investors. We have a stream of opportunities presented to us on a regular basis and, in Scotland, an unrivalled tradition and strength in depth of an investment community to support them. Without this support many great ideas are commonly halted six months after inception.

“The funding and ongoing support of an invention is in many ways as important as the invention itself. We have a sharp focus on Scots based technology developments and continue to see them as exceptional investment opportunities.

“That is the primary driver behind the launch of the VCT.”