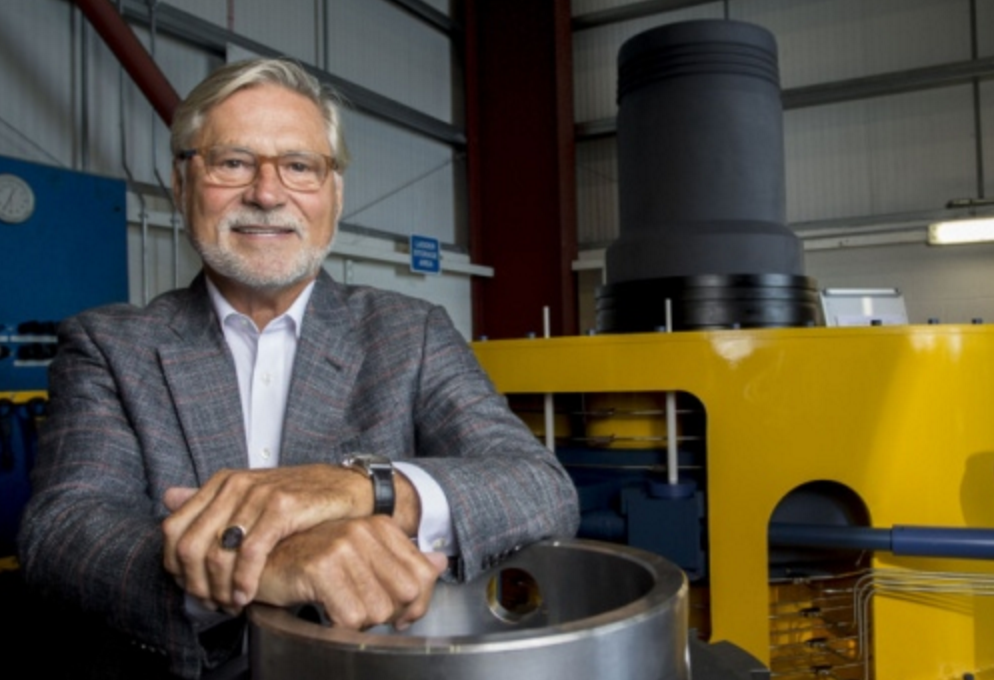 Plexus Holdings has secured a landmark contract with Centrica in the UK Southern North Sea.

It has previously supplied equipment to Centrica for exploration wells but this marks the first order for a production well for the company.

The order, which comes under a previously agreed framework deal, will allow Centrica to enhance production form the Chiswick platform an area of the North Sea where the programme is due to spud in April 2018.

The AIM-quoted company said the deal is in line with its stated strategy to extend the application of its POS-GRIP technology beyond jack-up exploration.

“We are delighted to have secured a first order for a production well with Centrica,” said chief executive Ben Van Bilderbeek.

“Our technology has to date been used on over 400 jack-up exploration wells by a blue-chip roster of operators including Royal Dutch Shell, Statoil, BP and Centrica many of whom have become long-standing customers of Plexus.”

He added: “We are now in addition looking to achieve the same success in other applications where we have a suite of POS-GRIP products that are available for deployment or will be developed such as subsea, geothermal and fracking.”