Deloitte has been fined £15 million and two partners sanctioned by the Financial Reporting Council (FRC) following an investigation into the audit of Autonomy Corporation between January 2009 and June 2011.

An independent Disciplinary Tribunal made findings of misconduct following a seven-week hearing during October and November 2019 and sanctions were determined following a hearing in July 2020.

Deloitte has been severely reprimanded and has agreed to provide a Root Cause Analysis of the reasons for the misconduct, why the firm’s processes and controls did not prevent it and whether the firm’s current processes would lead to a different outcome.

Richard Knights has been excluded from membership of the Institute of Chartered Accountants for England and Wales for five years and has been fined £500,000.

Nigel Mercer has been fined £250,000 and received a severe reprimand.

Deloitte last week announced it was setting up a audit governance board chaired by Baroness Margaret Ford. 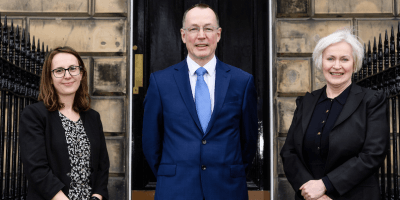