Overcharged: Ovo will pay a penalty

Ovo Energy, the big six energy challenger, has been fined £8.9m by Ofgem for issuing inaccurate or incomplete information to customers, and for under and overcharging customers due to IT issues.

The company, which recently completed the acquisition of SSE’s retail customers, has accepted that, for a period of over five years, failings in its IT systems and compliance processes resulted in too many customers receiving inaccurate or incomplete information.

– Ovo Energy underestimated consumption over one winter, meaning customers were under or overcharged;

– Around 10,000 customers were not given statements of renewal terms when tariffs were ending or were not moved to new tariffs when their existing tariff ended;

– Some of these errors led to customers being over or undercharged.

Ofgem says Ovo Energy did not self-report the majority of the issues despite being aware of them and was slow to put things right.

Ovo Energy now accepts and has corrected these breaches, including refunding its customers affected by overcharging on the prepayment meter cap. It has also written off all amounts owing from customers who had been charged at the wrong rates. 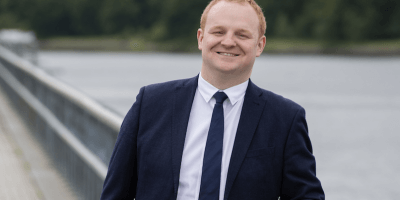