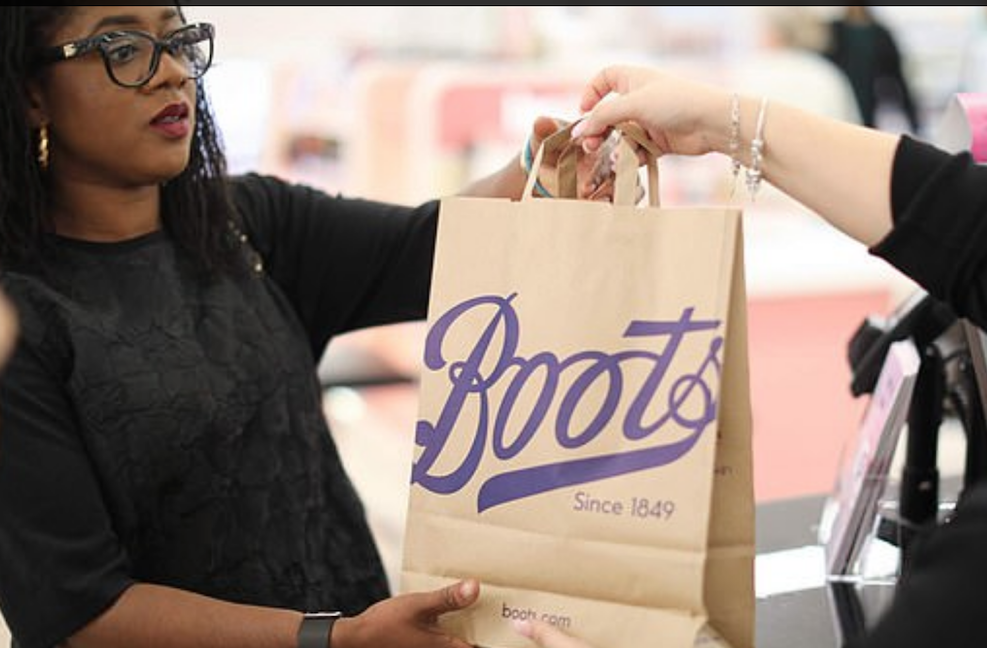 High street health and beauty chain Boots is switching to paper bags from today in a move that will take 40 million plastic carriers a year out of circulation.

The changeover is effective in 53 stores this week and will be rolled out to all the company’s 2,485 outlets by early next year.

It forms part of the company’s commitment to reduce single use plastic. Plastic carrier bags are not recycled in the UK, which means the vast majority end up in general household waste and are either buried in landfill, or are burned for energy.

Boots’ customers can buy a small, medium or large paper carrier bag for 5p, 7p, or 10p and all profits will be donated to the firm’s charity partner BBC Children in Need.

The bags are made in the UK from recycled brown paper certified by the Forest Stewardship Council and printed with water-based inks so that they can be easily recycled along with other paper waste at home. They are also unbleached so that fewer harsh chemicals are used during the manufacturing process.

Boots managing director Seb James said: “Plastic waste is undoubtedly one of the most important issues around the world today with TV shows like Blue Planet highlighting the effects of plastic pollution … the move to unbleached paper bags is another pivotal moment in that journey.

“There is no doubt that our customers expect us to act and this change signifies a huge step away from our reliance on plastic.”

Boots is the first chain with outlets in every part of the country to switch to paper bags. Supermarket group Morrisons offers paper carrier bags, alongside plastic.

The move follows a customer backlash last month after Boots sent prescriptions in plastic bags rather than paper ones. The firm said the plastic is ‘more durable’ and helps secure patient data. Some customers returned the bags back to the store with ‘shame on you’ written on it.

Boots said that the move to plastic bags was only temporary as new machinery needed to be made for alternative packaging.

Around half of food packaging not widely recyclable

Almost half of packaging used by major UK supermarket chains cannot be easily recycled, according to an investigation by consumer group Which?

It analysed the packaging of a typical household shop of 46 of the most popular items from Aldi, Asda, Co-op, Iceland, Lidl, M&S, Morrisons, Ocado, Sainsbury’s, Tesco and Waitrose. Researchers broke down each item’s packaging into its component parts and assessed what could be easily recycled. 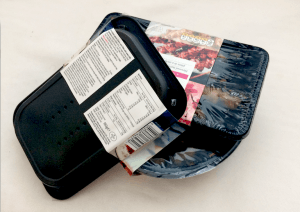 Morrisons was the worst offender for the amount of packaging (61%) that could not easily be put in household recycling. More than half (58%) of the packaging materials used by Co-op were also not widely recyclable.

The best supermarkets for recyclable packaging were Tesco and Waitrose – only 40% of their packaging could not be easily recycled.

Investors feel time is right to milk the ethical debate