Thomson to help drive for younger members at Capital 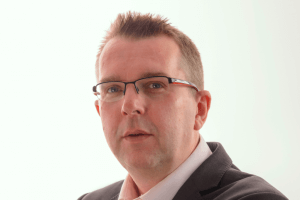 Colin Thomson has been appointed to a senior role at Capital Credit Union to oversee the organisation’s digital transformation strategy.

He has taken up the newly-created position of digital marketing manager as the Edinburgh-based credit union seeks to transform its tech offering in a move it hopes will attract younger members.

Mr Thomson has extensive experience across the technology, further education and public sectors gained both in the UK and overseas. Capital’s chief executive, Marlene Shiels, said: “Colin’s appointment is an important statement about our strategy and plans going forward. He will develop and manage our digital marketing campaigns as well as oversee our business development function.”

Mr Thomson, former head of marketing at Hutchinson Networks, added: “I firmly believe in Capital’s ethical and member-led approach and it’s exciting to part of ambitious plans for a tech makeover that should have an impact on our growth strategy.”

Capital, which has more than 23,000 members and assets of £35 million, is set to celebrate its 30th anniversary later this year. 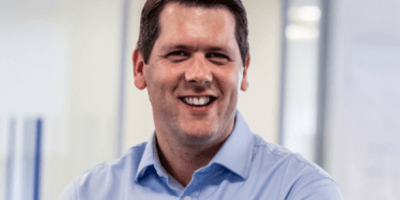