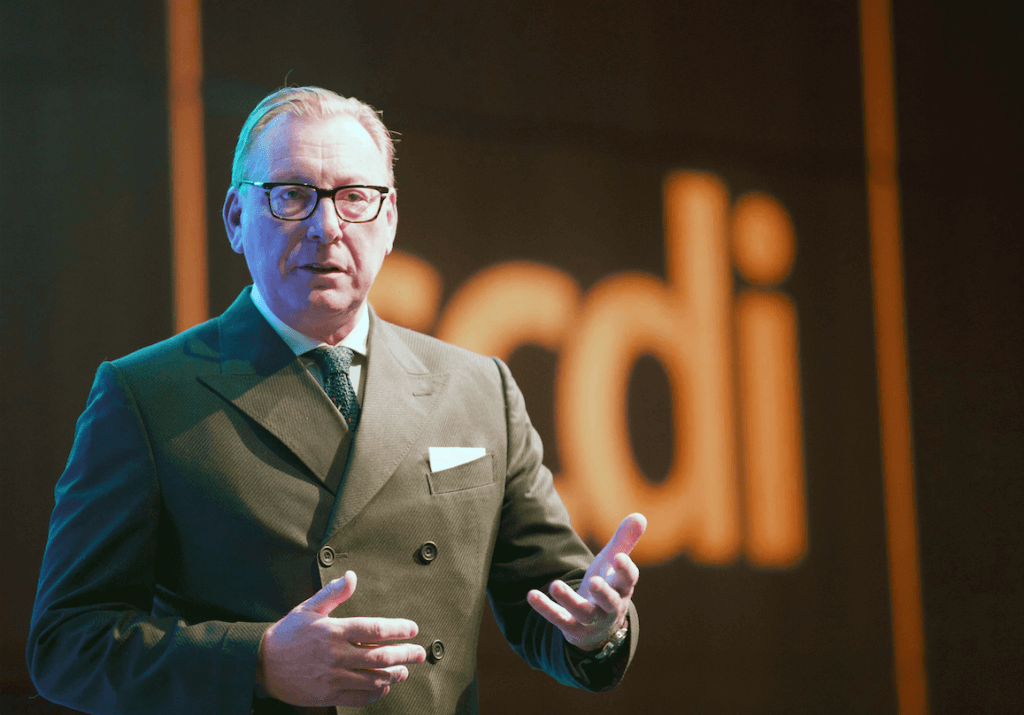 Mr Higgins, who advised the Scottish government on setting up the bank, defied critics who have said the bank will be unable to make an impact on the Scottish economy. The government is backing the bank with £2 billion over the next decade.

Addressing business leaders in Edinburgh, Mr Higgins said: “Is £2bn enough? It will represent 1.3% of Scottish GDP. It will be commensurate with the size of the Scottish economy. This could make a difference and if £2bn can make a difference why not get on and do it?”

Mr Higgins, who said last month that he would step down from guiding the bank once it is up and running next year, told the SCDI Forum dinner: “I am confident that by choosing the right chairman and CEO we will have a strong operational bank.”

He noted the achievements in the economy, particularly the growth of a smaller company culture, but said Scotland also suffered from low productivity and exports.

“It is important that we have faith in this country but also realism,” he said, adding that the bank provided an opportunity to tackle these issues.

“What we must not do is find refuge in process, complexity and bureaucracy and demarcation lines between public and private. We need to find refuge in outcomes, simplicity and customer journeys. We need to democratise our support for business.

“The spin-outs do well in number but are rooted in micro-cap businesses for far too long. We need to make them big businesses of the future.”

Mr Mackay said he welcomed suggestions and advice from anyone who felt the government was not pursuing the appropriate policies.

“If what we have is not good enough then our door is always open,” he said. “Let us know about it.”