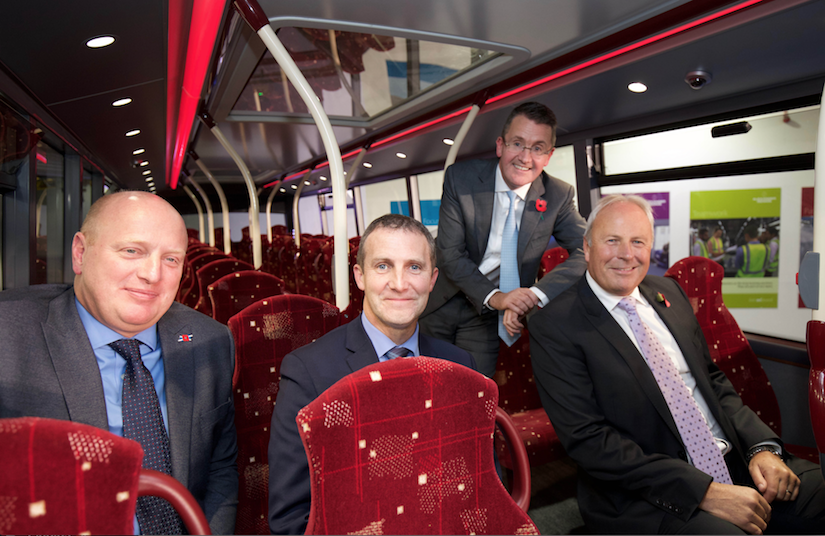 Bus manufacturer Alexander Dennis has unveiled the first of a new fleet of longer, cleaner vehicles destined for the streets of Edinburgh.

The 100-seater buses were hailed as being “made in Scotland for Scotland’s capital city” and promise to help reduce congestion and improve air quality.

At a launch event at Falkirk-based Alexander Dennis, chief executive Colin Robertson, said: “This is a really momentous day for us as a company as and a country.

“This bus is going to transform the city of Edinburgh in terms of air quality and congestion.”

Describing the build deadline as “aggressive” he praised the workforce for what had been achieved in just six months and said they were proud to be building buses once again for the capital city. 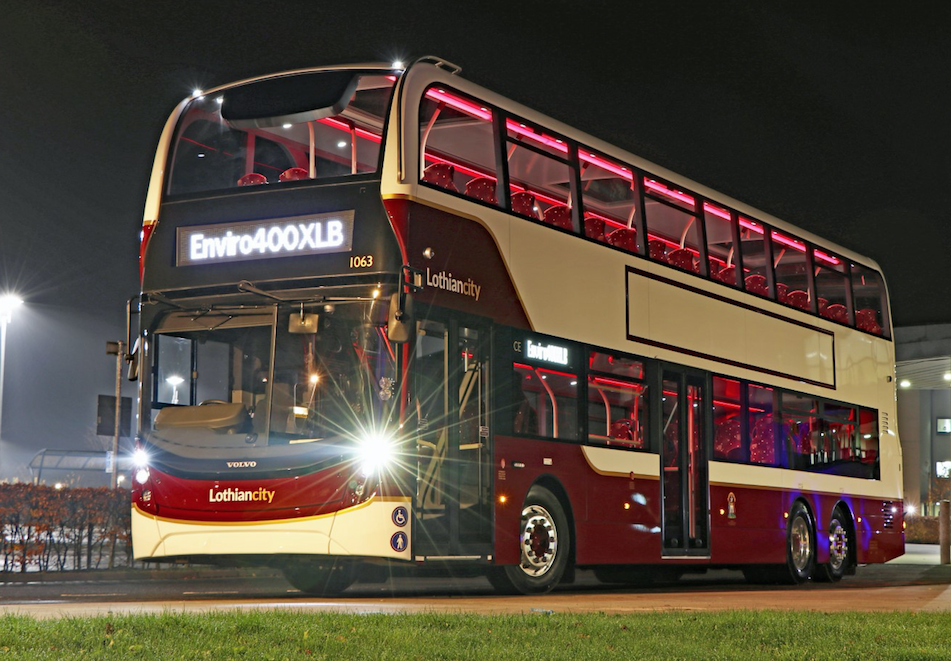 Transport and Infrastructure Secretary Michael Matheson echoed that sentiment, saying: “Your company has manufactured buses for North America, Hong Kong and elsewhere in the world.

“It will give me great satisfaction to jump on a bus in the capital knowing it was manufactured here in Scotland.”

Richard Hall, managing director of Lothian, which has ordered 42 vehicles to begin operating in January, said: “It has been a long gap and we hope it will be the start of a new relationship.”

The buses have a seated and standing capacity of 131 and a front and middle door to reduce stoppage time. They have been developed in close collaboration with Lothian and chassis manufacturer Volvo.

Nick Page, managing director of Volvo Bus UK, said each emissions from each bus was equivalent to a car that may be carrying just one person.