Sky Sports is said to be ready to splash out £100m for Scottish football TV rights (pic: SNS Group)

The gloves are off in the battle for Scottish football’s TV rights with Sky Sports preparing a £100 million package which would leave rivals BT Sport relegated to also-rans.

A three-year deal would be worth more than £30m a season, according to reports, and would see Sky Sports take over coverage of the Scottish Premiership from season 2020-21.

The agreement would see Sky Sports secure a minimum of 60 matches a season, including the Old Firm derbies, plus end-of-season Premiership play-offs.

The two companies currently enjoy a shared agreement – which expires in 2020 – with each showing 30 matches a season and BT Sport also covering the Premiership play-offs.

The present deal is worth £21m a year and while BT Sport are hopeful of extending it, Sky Sports’ offer could spell bad news for the station which has received numerous plaudits for its coverage of the game north of the Border.

There was an October deadline for the submission of bids, with an announcement on the next TV deal expected soon.

“We are in regular dialogue with broadcasters with a view to securing the best deal for SPFL clubs and supporters from 2020,” said an SPFL spokesperson. 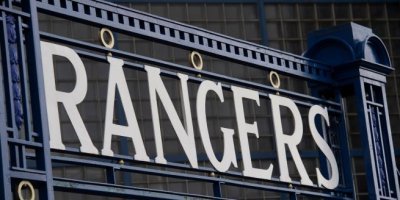