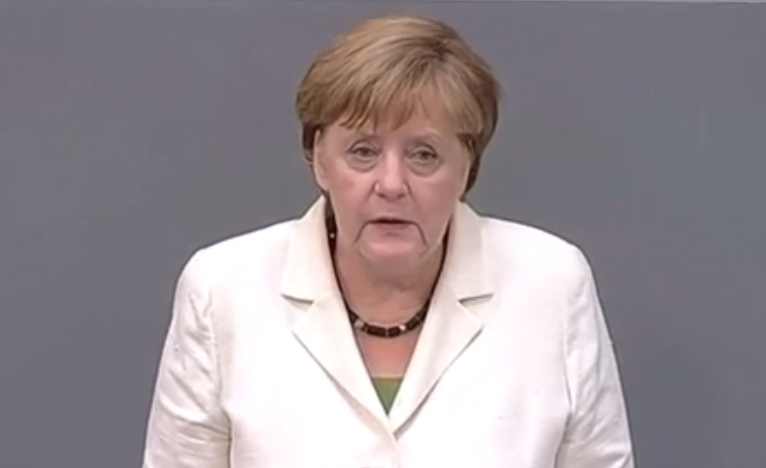 The euro fell after German Chancellor Angela Merkel won a fourth term but will have to find coalition support in a parliament now occupied by far-right representatives for the first time since the second world war.

Support for the anti-immigration Alternative for Germany (AfD) sent a strong signal to Mrs Merkel about her policies on allowing more incomers into the country.

The market reacted by selling the euro on the possibility of Mrs Merkel running into difficulties in forging a coalition.

Hong Kong’s Hang Seng was down 1% and Shanghai slipped 0.4% after a number of Chinese cities rolled out new measures to cool housing prices.

The FTSE 100 opened down 23 points (0.3%) in the first hour of trading with politics to the fore following elections in Germany and New Zealand and a potential snap election in Japan. It closed 9.35 points lower at 7,301.29.

The 182p per share offer values Imagination at around £550m and represents a 47% premium to the price on 21 June when the group put itself up for sale after losing its contract with Apple.

Russ Mould at AJ Bell says the deal is a very good outcome for Imagination’s shareholders and provides certainty at a time when its future had been negatively impacted by Apple’s decision. Imagination’s shares were up by over 33.5%.