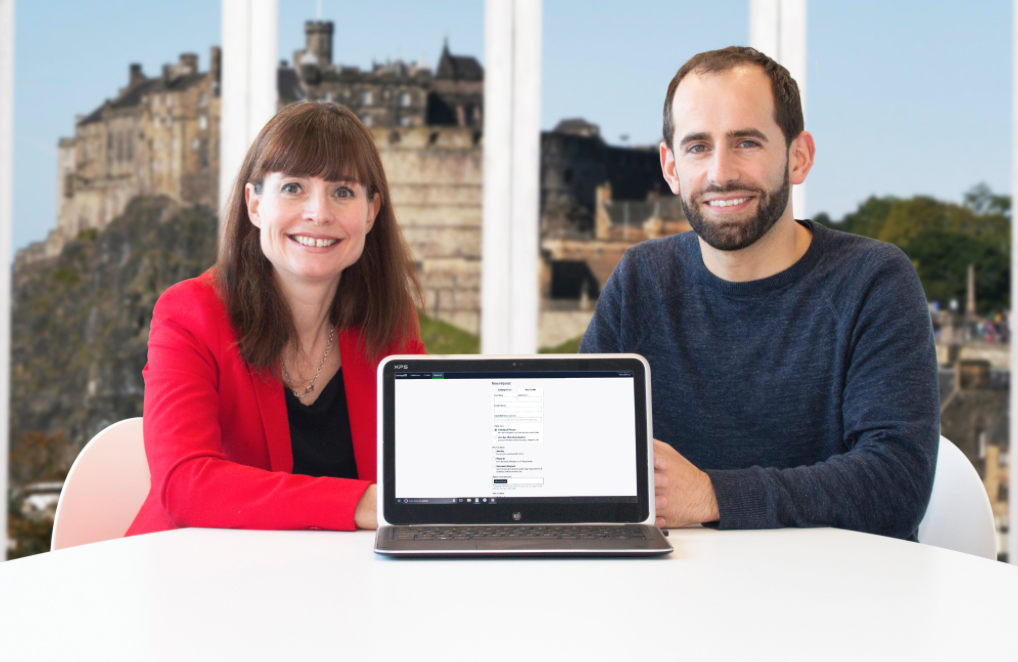 Scottish Edge, the UK’s largest business funding competition, has become a customer of one of its winners.

Edinburgh-based tech startup Amiqus provided software for the anti-money laundering and credit checks required of applicants in the latest round of the competition.

Amiqus received £95,000 from from a £9 million pot awarded to some of Scotland’s most innovative startups.

The business was also among the first to sign the ‘EDGE Pledge’ – Scottish Edge’s pioneering initiative by which previous winners support future entrepreneurs.

Its team is based between Edinburgh and Cambridge and is casting its sights beyond the Scottish market to other sectors and geographies.

“We had the pleasure of watching the business grow over the course of three rounds of the Scottish Edge competition, during which it became the first business to do the ‘Edge treble’ – a win in all three of our categories.

“As you can imagine, a water tight due diligence practice is crucial to our operation given the large sums of money that we award each round. Amiqus software has enabled us to significantly refine this process and has allowed us to direct resources to other essential areas of the competition. We look forward to a continued successful working partnership.”

“Our win at Scottish Edge ast year gave us a boost in momentum and we’ve since gained 20 new clients and doubled the size of our team.

“Scottish startups are lucky to have such accessible means of gaining support and visibility in their early stages, which makes all the difference when you’re trying to turn an idea into a profitable business and be a rewarding employer.”