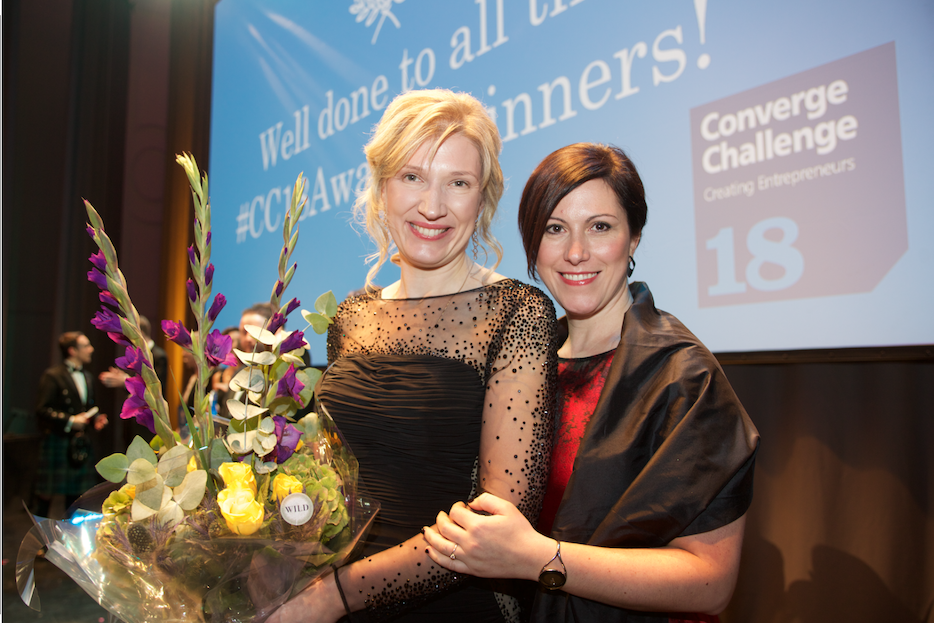 Olga Kozlova, who has steered one of Scotland’s entrepreneurial development competitions for the past eight years, announced last night that she was moving on.

It has trained 210 company founders and 150 early stage and social entrepreneurs who have created 121 companies. They have raised more than £79 million and 88% have survived beyond three years.

Dr Kozlova, director, told 250 guests at last night’s annual presentation of cash prizes that she was taking up a new role at Strathclyde University where she will become director of industry engagement.

“With both sadness and excitement I am moving on,” she said, adding that it had been a privilege to work with so many talented people.

“Working together we can be a force for good. We can help bring fantastic innovation, prosperity and jobs to Scotland and simply make a difference.”

She is handing over to her deputy Claudia Cavalluzzo.

The annual celebration of innovation and entrepreneurship for Scottish academia took place at Edinburgh’s Assembly Rooms.

The evening showcased a diverse range of projects from web engines for charity shops to novel antifungal drugs and reusable sanitary pads. More than £160,000 worth of prizes were awarded to 10 entrepreneurs. Carbogenics, a spin out from the University of Edinburgh, secured the top prize for its innovative waste solution.

The key speakers were Jamie Hepburn, Minister for or Business, Fair Work and Skills; Professor Craig Mahoney, Principal and Vice Chancellor of the University of the West of Scotland, and Jacqui Ferguson, a member of the Global Scot network.

Dr Kozlova said: “This year has been particularly exciting for me due to our record female participation with 35% of entrants, 60% of our finalists and 70% of winners this year being women led or co-founded businesses. This has been a personal cause of mine to see many more women entrepreneurs coming forward.” 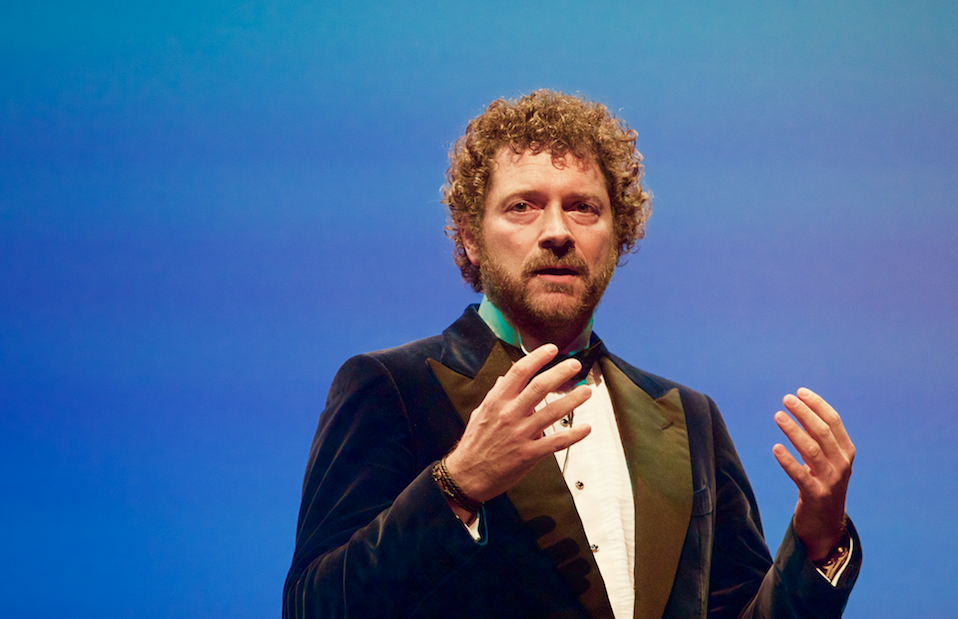 Entrepreneur Chris van der Kuyl hosted a panel discussion with Converge Challenge alumni discussing their successes and the challenges they faced on their journey to success.

He told the audience that he had stepped down as chairman of Entrepreneurial Scotland and said that together with Dr Kozlova and others in the start-up eco-system they would “reflect on this decade how many changes had been brought about”.

He said: “We have created something incredibly special in Scotland which has attracted global attenton.”

As a Dundonian he said he could not avoid mentioning the newly-opened V&A museum which years ago would probably not have happened but had come about because of a committed group of citizens wanting to do it for themselves.

Acknowledging the academics in the audience, he said higher education is the country’s single biggest source of wealth.

“They have the talent, the knowledge and the capability to think the unthinkable who are helping to deliver our future.”

Praising the help received from the growing ecosytems, he said he had started his business life as a 21-year-old with little idea what he was doing but had “sucked the brains” out of anyone who could help him.