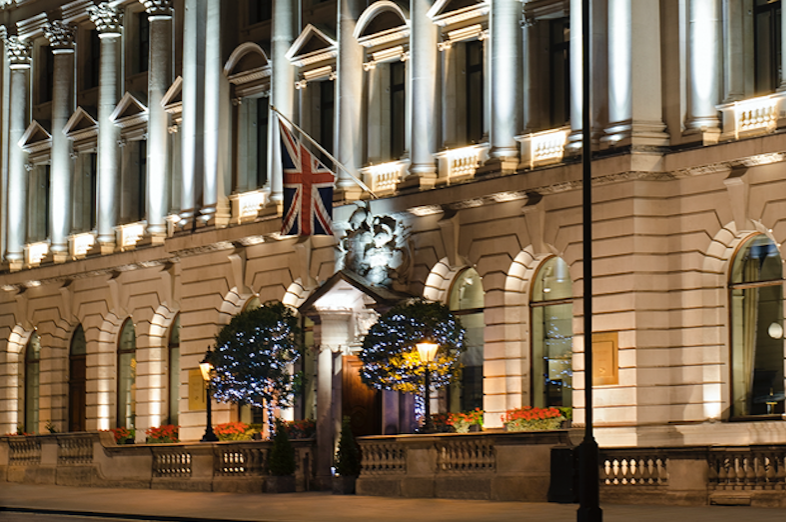 Sofitel London St James, a five-star hotel in the heart of London, has secured a £45m funding package from Barclays’ corporate banking team in Scotland.

It is the latest in a number of deals which has seen Barclays provide support to the hospitality and leisure sector to fund growth. In 2015 it provided £5m for the owner of the new Edinburgh Grand.

The funding for Sofitel will be used to renovate its guest suites within the neoclassical, grade II-listed building, in addition to refinancing an existing arrangement.

Sofitel London St James will allocate £16m of the package to upgrade the bedrooms of its 183 room hotel, which have been personally designed by renowned French designer Pierre-Yves Rochon and his company PYR-Design. Barclays will also deliver day-to-day banking and credit card facilities for the business.