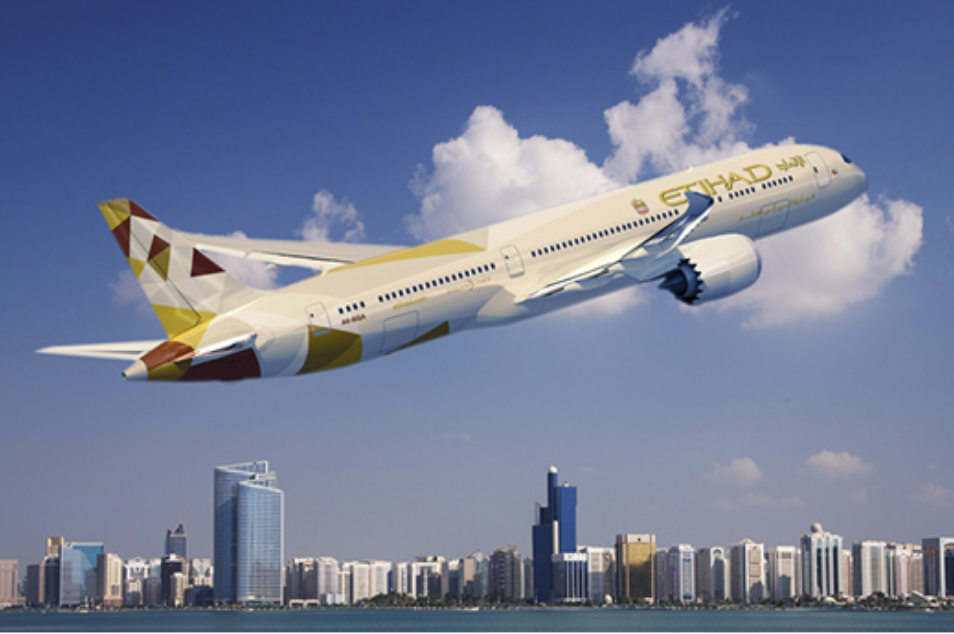 Etihad Airways, the national airline of the United Arab Emirates, is believed to be withdrawing its flights between Edinburgh and Abu Dhabi.

The daily service is expected to end in October, just three years after being launched in competition with Qatar Airways to Doha.

The airline has a smaller network of destinations than Qatar or Emirates, which flies twice a day between Glasgow and Dubai.

Etihad was due to launch a second service in 2020 but has suffered poor performance on its Edinburgh route, a source has told The Scotsman.

It’s thought the final blow was delivered when a direct service was announced between Edinburgh and Beijing.

Aviation analyst John Strickland, of JLS Consulting, told the newspaper: “Etihad is in a major phase of retrenchment, having exited several of its investments including Air Berlin and Alitalia, and also divesting of aircraft and closing routes.

“Emirates also continues to perform strongly on its Glasgow to Dubai service. “The Edinburgh global market is a large one but the pace of competition has increased to the Gulf and Asia.

“Now, the Abu Dhabi route is paying the price of this and Etihad’s wider strategic review as it stems its losses.”

Ken McLeod, president of the Scottish Passenger Agents Association, which represents travel agents, said: “We are very disappointed that any airline has to pull a route, but no-one underestimates the challenge of Etihad, Emirates and Qatar sustaining four flights a day from Scotland to worldwide destinations via the Middle East.”

Etihad has been criticised for decisions in recent years, including the investments in Air Berlin and Italy’s Alitalia which have been blamed for its losses.

As a result the Gulf airline has been forced to make economies across the board.

If Etihad leaves Edinburgh it will leave the city with a single Gulf airline, Qatar Airways.

Emirates is committed to Glasgow and it is understood that Edinburgh would not be able to handle its larger planes.

Glasgow can handle the B777-300ER and, with some improvements, it could also handle the A380. Emirates has already operated the A380 into Glasgow to test the airport’s infrastructure.

Edinburgh may get a new opportunity when Emirates takes delivery of 40 smaller B787s, although these will not be flying until 2022.

Share this...
Edinburgh-Abu Dhabi, Etihad News - general, Scotland, Transport, World No Comments » Print this News
Check out our exclusive Databank for the latest stats on the economy (see below) Previous News
Next News KCA Deutag contract worth up to $800m