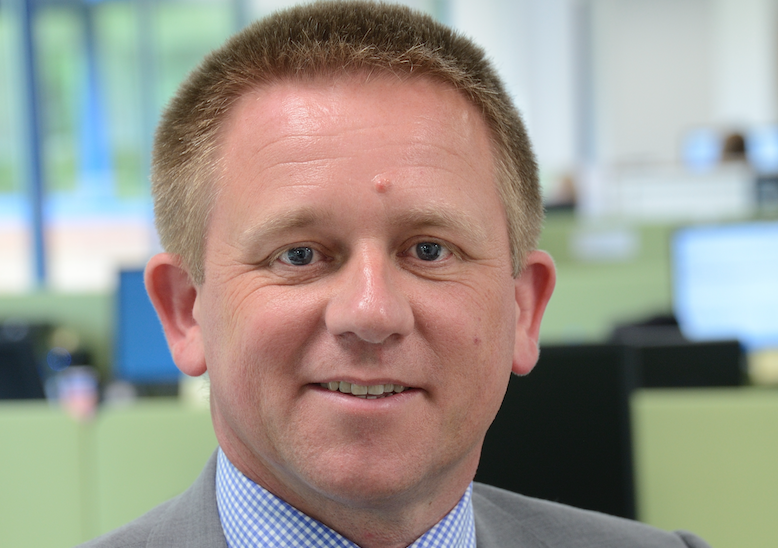 Tony March: apprentices play a major part in our success

Scottish Apprenticeship Week (5 to 9 March) provides the perfect opportunity to draw attention to and recognise the important role Modern Apprentices play in the businesses and other organisations in which they work.

Organised by Skills Development Scotland (SDS), Scottish Apprenticeship Week celebrates the benefits apprenticeships bring to businesses, individuals and the economy. It also highlights the commitment of businesses, like our own, who are investing in the skills of their workforce.

At national water retailer, Wave, a joint venture between Anglian Water Business and NWG Business, our apprentices play a major part in our success. We aim to provide an environment where their commitment and our high standards offer unique career opportunities, and would take this opportunity to encourage more businesses to take on a Modern Apprentice.

We initially had two Modern Apprentices, both based at our Edinburgh office. Owen, the first Modern Apprentice we took on and a former youth professional footballer, is training as a mechanical engineer and splits his time between office-based and on-site activity as well as completing his studies at Fife College. Two months later Jamie who had left school unsure of what to do next, joined us to train and work in our customer support team.

I said we ‘initially’ had two apprentices as Jamie has now successfully achieved his apprenticeship six months earlier than expected and is now permanently employed by us. He is proving an excellent addition to our team.

As an organisation we are well aware of the value of Modern Apprenticeships, not just to the individual but to us as a company as well. They bring passion, skills, dedication and drive to the workplace and we feel lucky to have them both.

The benefits of taking on an apprentice can be immense, to both the individual and the organisation, leading to improved productivity, morale, staff retention, quality of service, and assistance in meeting specific industry needs. Plus, businesses get help with training, funding and recruitment and apprentices often help to upskill existing staff.

There really is no better time to recognise the valuable job all of Scotland’s Modern Apprentices do and the vital role they play in so many businesses.  Show your support for Scottish Apprenticeship Week 2018 by pledging to recruit a Modern Apprentice during the next year. 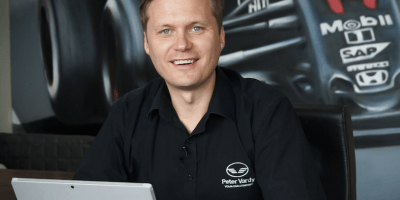