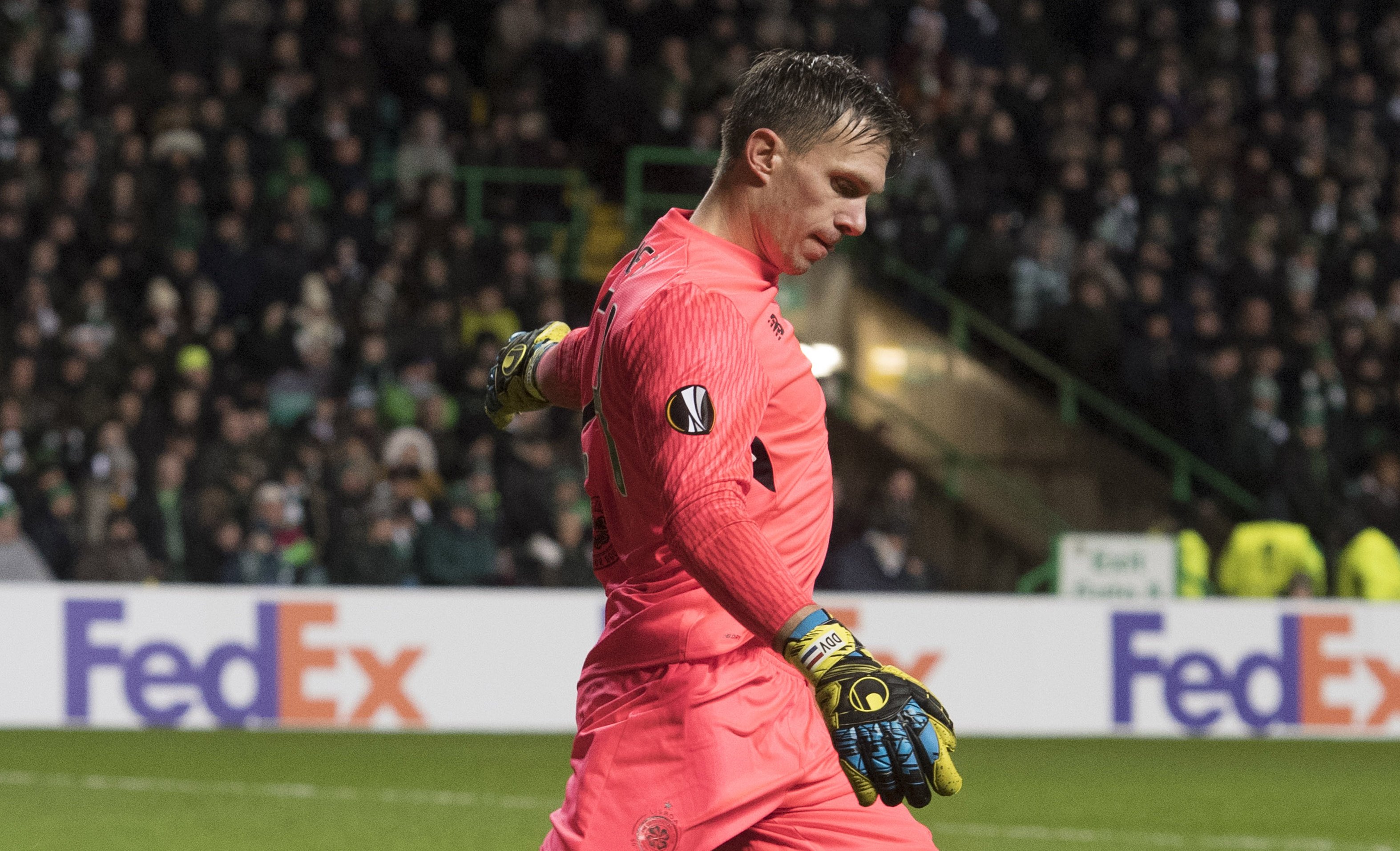 Celtic suffered another bad dose of travel sickness as they were sent tumbling out of the Europa League.

The Glasgow side had travelled to Russia full of hope following their 1-0 first leg victory at Parkhead but another poor defensive display undid all that good work.

Brendan Rodgers’ team has been sweeping all before them on the domestic scene and had been hoping to see progress on the big stage this season.

However, the Celts went down with barely a whimper as their form on the road once again failed to live up to expectations.

If the first leg display in Glasgow had been full of promise, confidence and creativity, the return was bereft of all three.

Rodgers’ game plan was torn to shreds within half-an-hour of kick-off with Roberto Mancini’s men racing into a 2-0 lead, although questions will again be asked about the Celtic backline.

Zenit then took the lead in the tie courtesy of an inexplicable error by Dorus De Vries, Craig Gordon’s understudy flapping wildly at a long-range shot from Daler Kuzyaev which flew past him in the middle of the goal.

Any hopes the visitors had of clawing their way back into the last 32 tie evaporated with 61 minutes on the clock, when Aleksandr Kokorin bundled home from close range after hesitancy from Mikael Lustig.

Celtic rarely looked like threatening the Zenit St Petersburg goal, the final whistle putting them out of their European misery for another season.

“I just thought that defensively as a back line we didn’t press the game and squeeze the space enough.

“Last week we showed that when our concentration is at its best, then we can defend really well. But tonight, in particular the first half, we weren’t aggressive enough and a little bit passive. And the goals we gave away were really disappointing goals from that aspect.”