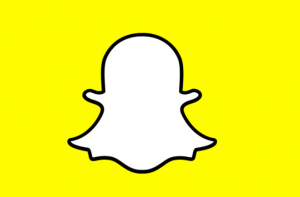 Reality TV celebrity Kylie Jenner caused a meltdown in a social media company’s shares yesterday after making comments about it on Twitter.

She said she didn’t use the Snapchat network anymore, and as many of her 24.5 million followers shared her views Wall St panicked, wiping $1.3 billion from the company’s market valuation.

“Sooo does anyone else not open Snapchat anymore? Or is it just me… ugh this is so sad,” she tweeted.

Citi downgraded the stock to a “sell”, as Miss Jenner’s tweet added to worries about Snapchat’s controversial redesign.

A million fans of the site have signed a petition demanding it restore the previous design. Citi put out research saying it could result in lower engagement and “negatively impact financial results”.

Snapchat has promised an “upgrade” in the coming weeks, but no one can be sure if this will silence the critics.

In the meantime, Ms Jenner has backtracked by issuing another tweet saying Snapchat is her “first love”. It’s thought her earlier comment was related to the redesign.