Rare Scotch whisky sales have passed £5 million for the first time, up by 25% on the same period last year.

During the first six months of 2016, the value of collectable bottles sold in the UK on the open market rose to £5.771m.

Rare Whisky 101, which compiled the data, is predicting the UK auction market for rare Scotch to reach 55,000 bottles for the full year, ten times the volumes sold in 2010, and to exceed a total value of £12M.

“However, the secondary market for rarities shows little of this stress and 2016 is shaping up to be yet another record year for rare whisky.”

He said the lack of truly collectable new product releases in recent years continues to fuel demand for older and discontinued releases where quality and rarity are powerful motivations for purchase.

“However, the market continues to be heavily polarised with value for collectables and limited editions from less sought-after brands softening as buyers stick to the best known, iconic brands.

“As the secondary market continues to grow and mature, so the profile of the buyer has changed. We’re beginning to see the arrival of more high net worth buyers – be they connoisseurs, collectors or investors – and we are now seeing an emerging group of professionals entering the market. While many believe this will drive up prices, in our experience, few of these larger buyers seek to acquire at auction.”

The availability of Japanese whisky at auction continues to increase led by the highly sought-after Karuizawa, the iconic Japanese silent distillery. These low volume but high value bottles impact the market significantly with many bottles fetching in excess of £2,000.

The top 100 performing bottles of investment grade Scotch increased by 19.87% in the half year and have delivered a 24.05% increase over the last 12 months.

This positive trend is reflected across all of the key composite indices for Scotch single malts. In contrast the negative indices for the worst performing 100, 250 and 1000 bottles have continued to soften. The star performers over the first half of the year have been the Macallan 18 and 25 year old, experiencing rises of 29% and 27% respectively.

Leading rare whisky brands, Brora and The Dalmore, retain their positions as the top two ranked investor distilleries, while Macallan and Ardbeg occupy the same positions in the collectors’ rankings.

The investors’ rankings continue to show the greatest movement with the biggest risers in the market including Balvenie (up 8), Lagavulin (up 10), Pittyvaich (up 16) and Highland Park (up 9). 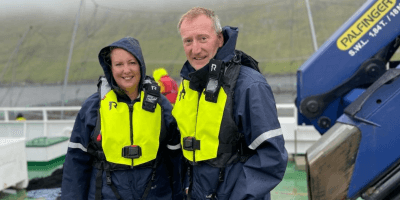 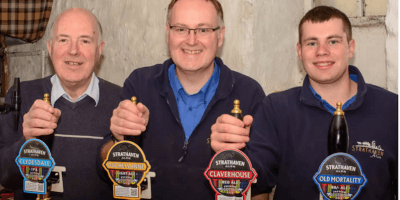