Role models to inspire others 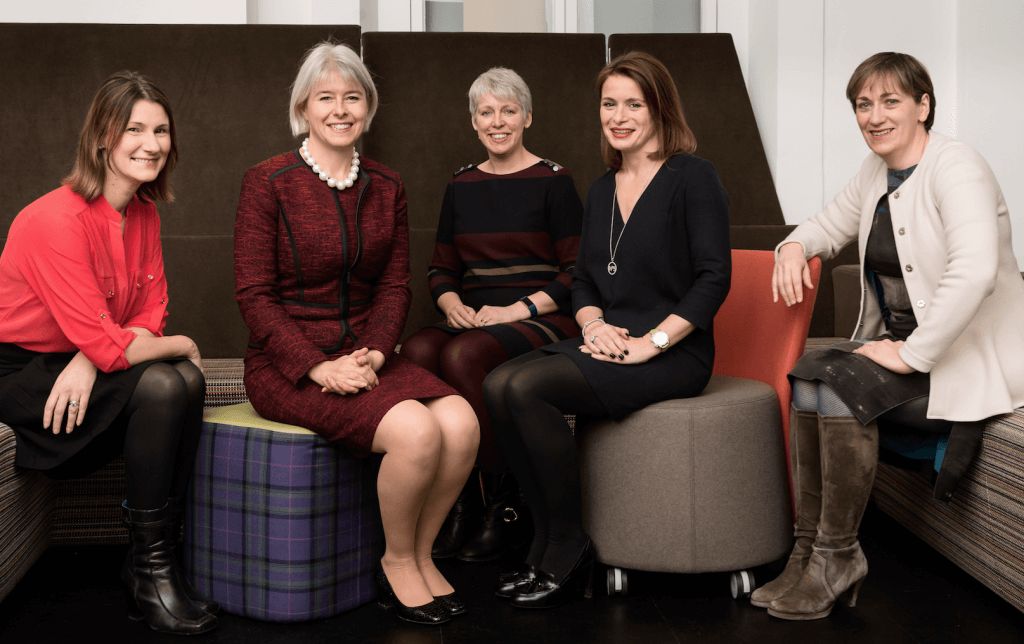 A number of business leaders have signed up as ambassadors for Women’s Enterprise Scotland (WES) following a funding package from the First Minister, Nicola Sturgeon.

The 25 new Ambassadors were announced as part of Global Entrepreneurship Week and brings the total number to 39.

WES ambassadors represent businesses of all sizes, sectors and locations across Scotland, providing role models for those who are considering starting or growing a business.

Commenting on the new intake, WES chairman Lynne Cadenhead said; “The Ambassador programme is a core element of the Scottish Framework and Action Plan for Women’s Enterprise.

“Research consistently shows that women entrepreneurs seek out and are inspired by accessible role models and we are delighted so many inspiring women have stepped forward to inspire, engage and connect with women-led start-up and growth businesses.”

New WES Ambassador Lucinda Bruce-Gardyne, Founder of Genius Foods said; “Scotland is a terrific place to start a business and there is a wealth of business support out there.

“I’d like to use my own experiences to inspire and support other women on their business journeys. Scotland really needs these women to step forward if we are going to drive our economy forward.”

Dr Thomas is the former Chief of Secretariat for the United Nations Secretary-General’s High-Level Panel on Women’s Economic Empowerment.

WES chief operating officer Carolyn Currie, concluded: “There is a recognition during this year’s Global Entrepreneurship Week that addressing the gender gap in enterprise is now absolutely crucial to our future prosperity.

“Scotland can no longer afford to allow to leave the talents and skills of enterprising women on the table.”