No margin for error for Scotland in Vilnius 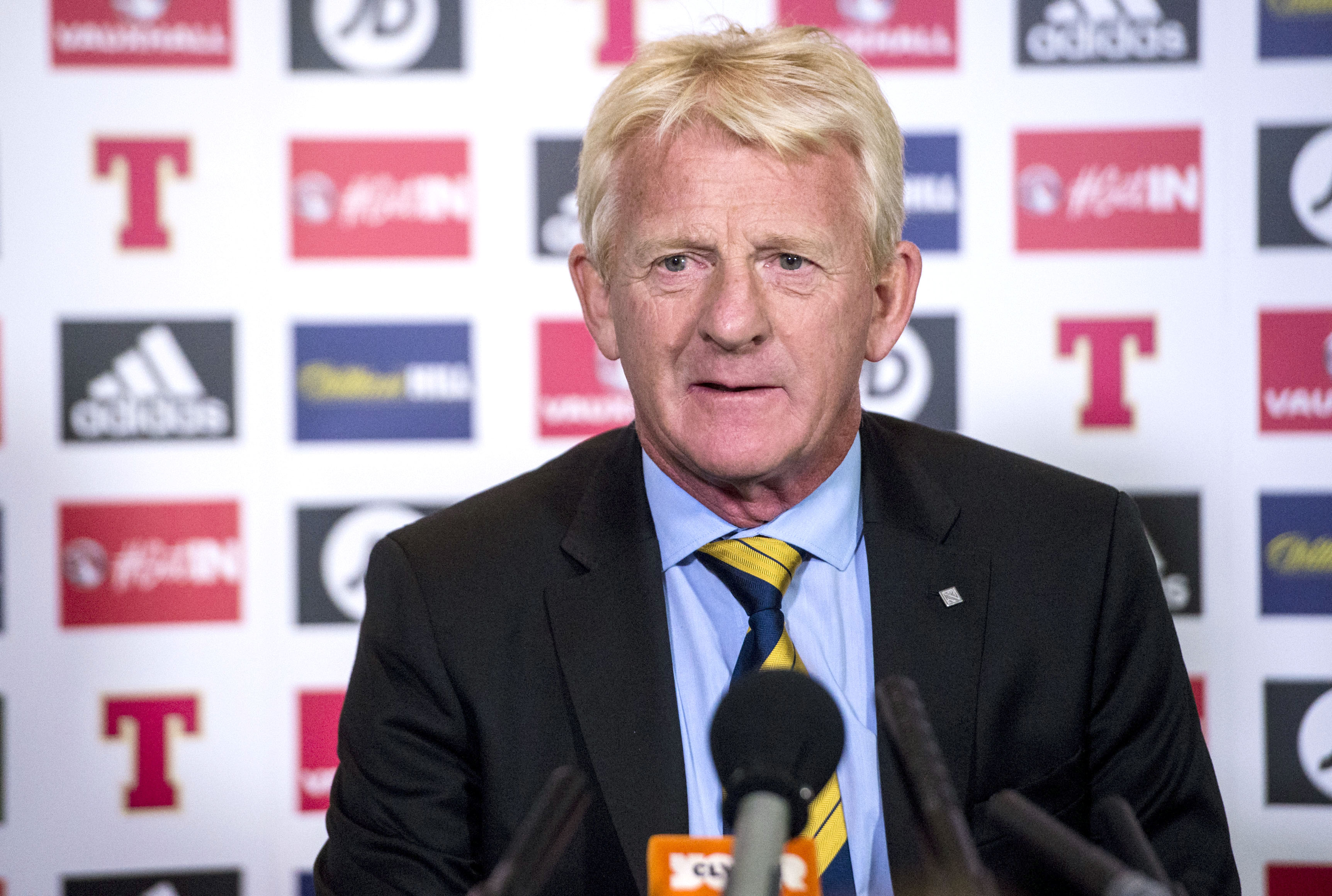 Scotland boss Gordon Strachan is unworried about the position his team finds itself in ahead of Lithuania clash (Pic: SNS Group)

Scotland go into their World Cup qualifier against Lithuania knowing that four wins from their last four matches are a must if hopes of participating in Russia next summer are to be kept alive.

Gordon Strachan’s fourth-placed side trail England by six points, are four behind Slovakia and three adrift of Slovenia.

It’s hardly the scenario the Tartan Army envisaged as they marched on Malta for the campaign kick-off last September with expectations high but Strachan remains unfazed by the situation.

“I don’t worry. There is plenty of time to worry after the occasion,” he said.

“I said to the players at Coventry when I first got the job when we were sitting bottom of the league ‘don’t worry about it, we are not there yet. Only worry when we get relegated’ and we stayed up.

“So I wouldn’t really need to worry about anything.

“We will show them respect as they have had some good games here.

“They have a good team spirit so you have to fight that team spirit with your team spirit and ability, so hopefully we will show it on the day.”

Problems in Group F began 11 months ago when the Scots failed to beat Lithuania at Hampden Park, James McArthur netting a last-minute equaliser to salvage a 1-1 draw.

Strachan’s men can go some way to repairing that damage with victory on the artificial surface of the LFF Stadium in Vilnius tonight ahead of the home clash with the Maltese minnows on Monday evening.

But even that may not be enough with no room for error as the campaign enters its closing stretch. 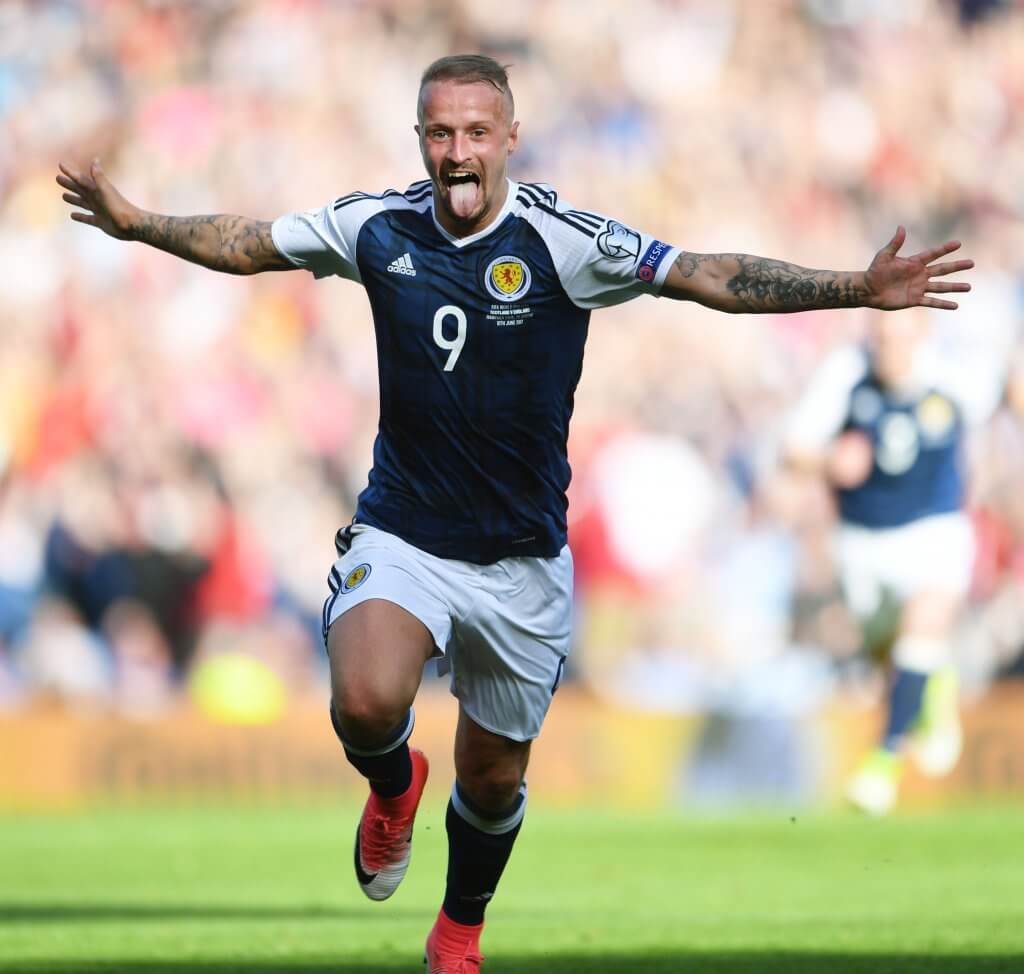 A Leigh Griffiths-inspired Scotland were unlucky not to defeat England in their last outing in June when the visitors netted a dramatic leveller but such performances have been few and far between in recent times.

“I think we are good enough to win every game but we also have frailties that can make us lose every game,” said Strachan.

Darren Fletcher was a late call-off and didn’t travel with the squad after injuring a knee in training. The midfielder is also out of the Malta match.

He joined striker Steven Fletcher and midfielder Tom Cairney on the sidelines, with West Bromwich Albion’s James Morrison called in as a replacement.

After Malta, Scotland take on Slovakia at Hampden Park on 5 October, before finishing their campaign away to Slovenia three days later.

Not for the first time, it was a quiet transfer deadline day in Scotland.

Celtic signed 19-year-old striker Odsonne Edouard on a season-long loan from Paris Saint-Germain, with an option to buy the player.

Craig Levein made his first signings as the new Hearts boss when he brought in midfielders Manuel Milinkovic and Ross Callachan.

Winger Milinkovic, 23, joins on a season-long loan from Italian Serie A side Genoa, while 23-year-old Callachan has penned a two-year contract after moving from Raith Rovers.

Jamie Walker remained at Tynecastle despite interest from Rangers, while across the capital, Hibs managed to repel any attempts to prise playmaker John McGinn away from Easter Road.

Wilfried Bony has returned to Swansea from City for a reported fee of £12m, while the Swans are reported to have banked £15m for the sale of striker Fernando Llorente to Tottenham, who splashed out £23m to bring in full-back Serge Aurier from Paris St-Germain. 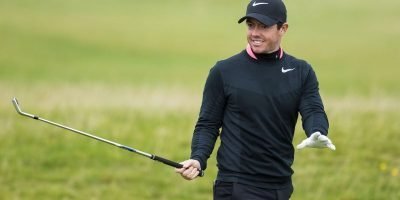