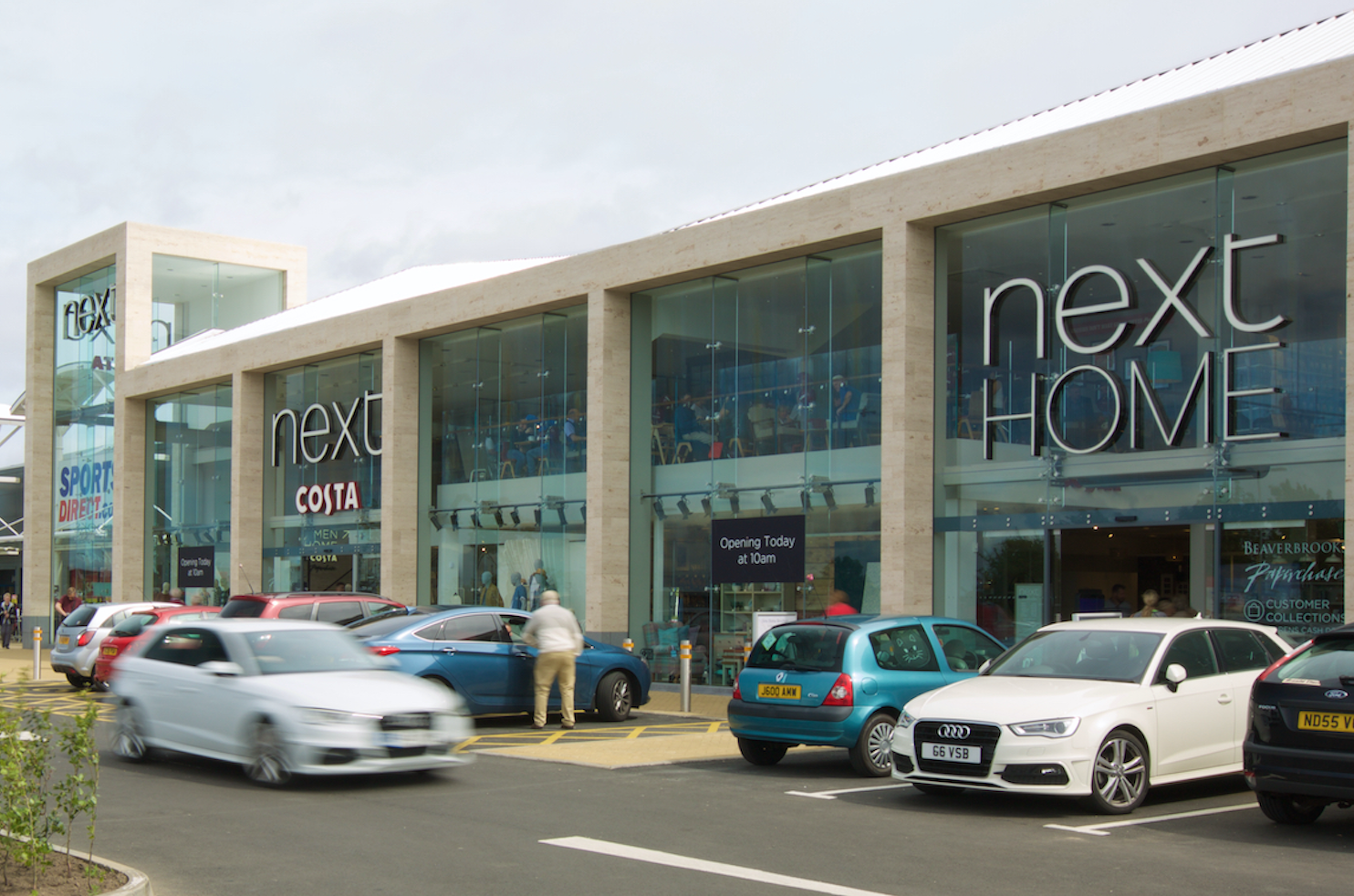 Sales have picked up at the start of the year

A pick-up in sales in January has provided some new year cheer for hard-pressed retailers and raised hopes that the decline in shop sales is over the worst.

Scottish sales during the first four weeks of the year increased by 2% on a like-for-like basis compared to  a 0.7% fall in January last year.

Total sales increased by 2.2% compared with January 2018, when they had decreased by 0.1%. This is the highest since June and above the three-month average decline of 0.2%.

David Lonsdale, director of the Scottish Retail Consortium. said: “January saw a welcome return to retail sales growth after what had been an underwhelming end to 2018, and despite a dip in shopper footfall during the month.

“These figures are slightly distorted by the inclusion of Hogmanay during the reporting period, so it’s too early to say with confidence that retail sales have turned the corner.”

“Nonetheless, it’s important to note a good January doesn’t offset a disappointing November and December which are the crucial trading months.

“Consumers continue to be careful with their spending at a time when political and economic uncertainty dominate the headlines, and with council tax and other cost of living rises in the pipeline. Policymakers should keep household spending pressures upmost in their minds over the next few months.”

Paul Martin, UK Head of Retail at KPMG, said: “Following a dreary December for retailers, January brought a glimmer of hope, with total sales increasing 2.2% in Scotland – the highest increase since June.

“Shoppers took full advantage of winter discounts, which boosted sales, but these figures are also a reminder that consumers are prepared to wait for heavy discounts before purchasing, putting further pressure on retailers.”

Total Non-Food sales increased 0.2% in January compared to January 2018, when they had decreased by 3.6%. This is the highest since June and above both the 3-month and 12-month averages fall of 2.6% and 2.% respectively.