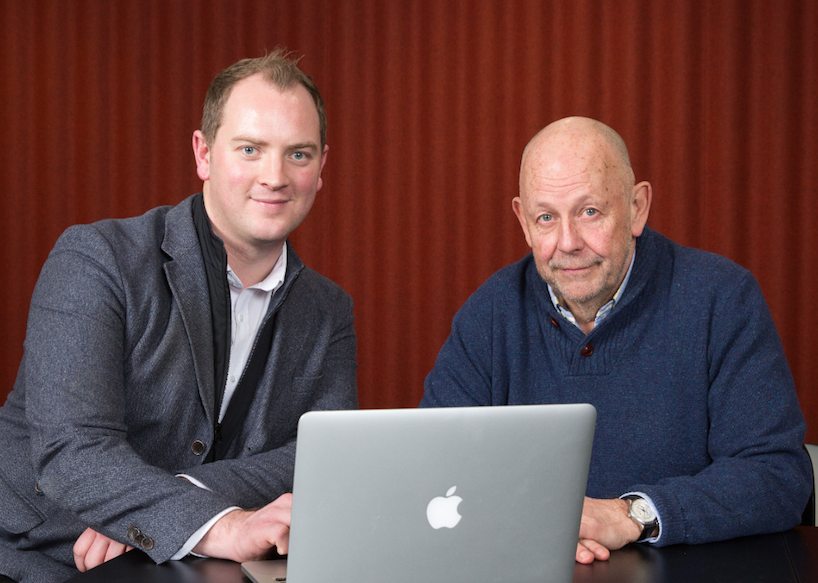 Investors have pumped £300,000 into a company which helped the smooth running of golf’s Ryder Cup and athletics’ European Championships.

It will be used to create up to five jobs at the company, adding to the team’s in-house development capability in addition to growing sales and marketing.

Raven was founded in 2016 by Ian Kerr, who served with the police for ten years in counter terrorism planning before becoming a security consultant at several international stadia and venues.

Mr Kerr spotted a gap in the market for software that streamlines the process of recording and responding to security incidents in venues and arenas.

Raven’s technology allows staff at events to log incidents on mobile phones or tablet computers instead of using traditional methods such as paper and pen or spreadsheets, which are time consuming and prone to human error.

Raven is a spin-out from ID Resilience, which has carried out security and readiness testing and exercises for clients including the SEC, English Football League, European Tour and the Rugby World Cup 2015.

Mr Kerr said the new finance would allow the firm to grow its events business in the UK and in continental Europe.

“We are also looking at international opportunities further afield, including the football world cup in Qatar, and are very much looking forward to attending the Stadium Managers Association in Miami, USA,” he said.

Raven’s team includes a retired police chief superintendent and counter terrorist planning experts who were involved in planning events such as the 2014 Commonwealth Games in Glasgow, Olympics 2012 and several T in the Park music festivals.

The company recently moved to Red Tree Magenta, a £9 million Grade A office building in the Clyde Gateway development between the River Clyde and M74 motorway in Glasgow.

Mr Fletcher added: “The world is awash with data, but the secret is to be able to translate it into meaningful information.

“Being able to log incidents and analyse that data is essential for keeping people safe, especially in large crowds.

“That’s exactly what Raven’s software can do, and it has myriad uses at sporting stadiums, music venues, airports and many other locations.

“There are plenty of exciting opportunities ahead for Raven and myself, Malcolm and Clark are excited about joining Ian and his team on this journey.”