Milestone for visitors to Mary’s Close 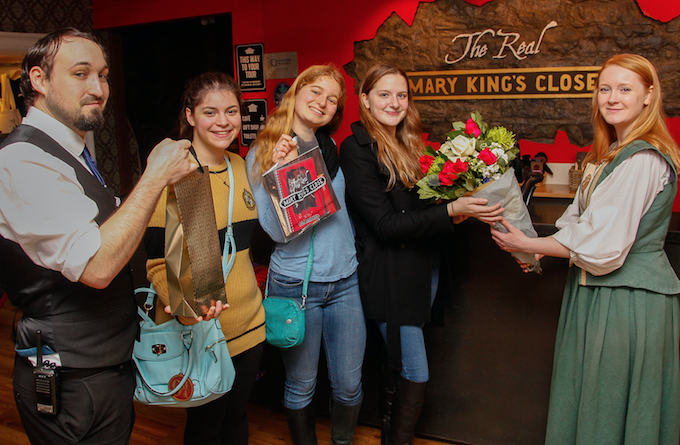 The Real Mary King’s Close, a visitor attraction on Edinburgh’s Royal Mile, has marked its busiest year since opening 15 years ago.

Visitor numbers surged 11% last year to pass 250,000, taking the total number beyond 2.5 million who have experienced its uniquely preserved streets and spaces beneath the Old Town buildings.

Originally budgeted to achieve 60,000 visitors per year, the Close has benefited from significant investment.

This includes the addition of an entrance on the Royal Mile and upgrades to the tour route.

Juliana Delaney, CEO of Continuum Attractions, said: “The ongoing success of The Real Mary King’s Close demonstrates the ‘power of the magic of the real’.”

Craig Miller, general manager of the Real Mary King’s Close, said: “Welcoming our 250,000th guest was a huge achievement for the team.”