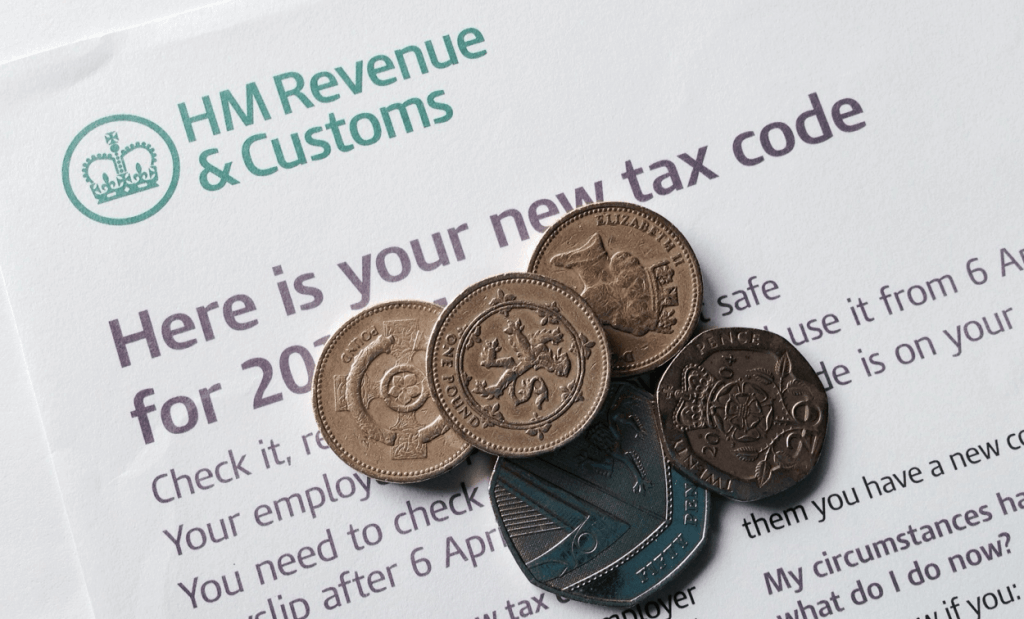 Income taxes will be fixed on Thursday (photo by Terry Murden)

Raising the top rate of income tax from 45p to 50p may lead to a loss of revenue for the Scottish government, according to its chief economist.

Ministers asked Gary Gillespie to assess the impact of raising the additional tax rate and he concludes there is “significant revenue and policy risk” with any “substantial divergence” from the UK rate.

He says those in this tax bracket – earning more than £150,000 a year – are more mobile and have the means to reduce their tax liabilities, thereby negating the full benefit of adding 5p to the rate.

However, he suggests that ministers might get away with a smaller rise as taxpayers may not bother to make the same attempts at reducing their liabilities.

Mr Gillespie has published his assessment, informed by advice from the Council of Economic Advisers, on the eve of the Scottish Budget.

The report concludes there is likely to be significant revenue and policy risk associated with any substantial divergence from the equivalent rate in the rest of the UK, such as increasing the rate from 45p to 50p for incomes above £150,000. However, it also recognises that smaller changes could alleviate the risks identified.

Mr Gillespie said: “Earlier this year the First Minister asked the Council of Economic Advisers to advise on the potential impact of increasing the Additional Rate of Income Tax in Scotland to 50 per cent. Specifically our advice has considered behavioural impact, and options for mitigating any such behaviour.

“The analysis shows that Additional Rate taxpayers tend to be more mobile and have more opportunities to reduce their tax bill compared to those on lower incomes. As such, an increase in the Additional Rate is likely to generate a larger behavioural response than changes to the basic or higher rates.

“However our analysis also notes that a lower increase in the additional rate could mitigate the behavioural response and provide a greater opportunity to raise revenues.

“The report concludes that there is likely to be a revenue and policy risk associated with increases to the Additional Rate that result in a substantial divergence from the rest of the UK but that smaller changes could alleviate the risks identified.”

The paper updates the analysis published by the Scottish Government in March 2016 to incorporate new research and data and has been informed by technical advice and input from the Council of Economic Advisers.