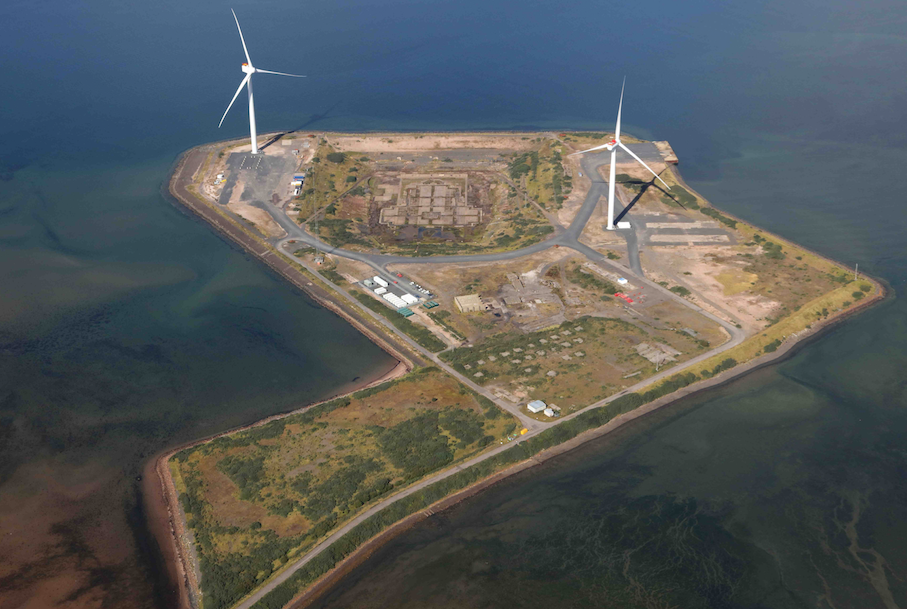 Hunterston Port and Resource Centre in Ayrshire has received Scottish government funding to help prepare the site to become one of the UK’s oil and gas decommissioning facilities.

Peel Ports, which owns and operates the facility, will match the £240,000 from the Decommissioning Challenge Fund to design new gates at Hunterston’s dry dock and to carry out preliminary work on securing the construction approvals.

The project is part of Peel Ports’ ambitious plans to create a role for the former coal port, following the closure of Longannet power station.

Gary Hodgson, Peel Ports’ strategic projects director, said Hunterston was one of the largest dry docks in the UK with more than 300 acres of development land.

Located on the Firth of Clyde in Ayrshire, 40 miles west of Glasgow, the site boasts one of the largest dry docks in the UK, two rail terminals, onsite cargo handling capabilities and deep water draught.

The site is being developed to support the Scottish Government’s ‘Circular Economy’ strategy, with the co-location of material management, asset decommissioning and recycling, pre-fabrication and manufacturing, and power generation all on a single site.

Earlier this week, Peel Ports published a white paper into onshore decommissioning based on research it carried out with senior executives from the energy sector and its supply chain.

The report, entitled ‘Securing a new deal for onshore decommissioning’, was launched at the Offshore Decommissioning Conference in St Andrews and aims to add to the debate on how the UK can minimise the cost to industry and taxpayers of dealing with end-of-life oil and gas structures.

The white paper proposes a three-part economic model, focused on dry-docking, space and scrap metal markets, and argues that operators and government must make a shared commitment to the development of such facilities.