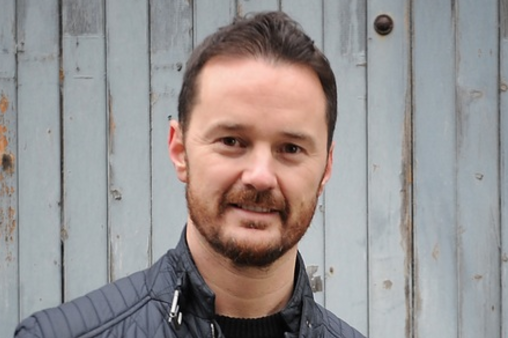 6am: Blackcircles founder Mike Welch has teamed up with a senior lawyer to launch an advisory service for start-ups.

Daily Business has learned that Mr Welch will provide financial support to the new venture backed by legal advice from Paul Jarman-Williams.

For the past two years Mr Jarman-Williams, who is dual qualified in Scottish and English law, has been advising small firms at Vialex, the Edinburgh-based legal counsel service and transaction advisory boutique.

He was formerly a corporate lawyer at Dickson Minto and in 2015, just before joining Vialex, he acted for Mr Welch on the £50 million sale of Blackcircles, the online tyre retailer, to Michelin.

It is understood that public relations consultant Nick Freer will be working with the new business, Full Circle Partners.

Blackcircles, which has offices in Peebles and Edinburgh, was founded by Liverpool-born Mr Welch in 2002 and has around two million customers in the UK – making it one of the largest online tyre retailers in the country.

Mr Welch stood down as CEO but continues to advise the board as a consultant. He recently revealed plans to promote the brand in Asia.

He is involved with with Atterley.com, a fashion retail network, and has been appointed to the board of SimpleTire, a US online tire retailer.

None of the partners was prepared to comment on the new venture, though it is understood an announcement could be made as early as today.

In a statement he said: “Having gone through the process of engaging with venture capitalists with a view to funding my own business and then ultimately selling it to Michelin, I realised there was a gap in the market for a firm like Full Circle and that was the genesis of what we are announcing today.

“To have guys like Paul and Nick who have been there and done it in legal and PR terms around major M&A deals and funding rounds means we have a breadth of skills in one offering that we know is going to be of great appeal to high growth companies that are planning their next phase of growth including transformational transactions.”

Full Circle’s investor and operational contacts span the UK, Europe, Asia and the US.