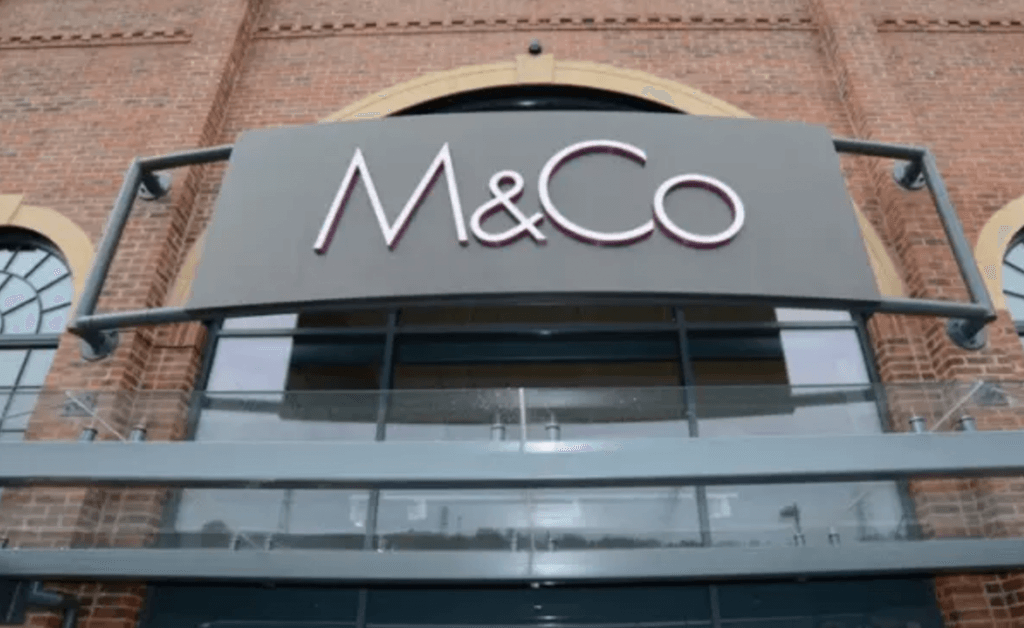 Fashion retailer M&Co is to defy the contraction in bricks and mortar outlets by opening up to 75 stores.

The chain – owned by Renfrew parent company Mackays Stores Group – is already one of the largest privately-owned fashion retailers in the UK with 300 shops.

It is eyeing the additional sites over the next five years, after profits hit £6 million for the year to February.

A recent programme of store refurbishments, investment in new technology and advertising campaigns has seen operating profits rise by 37%.

Chief executive Andy McGeoch said the firm now had “the best foundations for further long-term growth that we’ve seen in many years”.

He added: “The high street is still a challenging environment, with high business rates, cost inflation and international currency fluctuations denting our buying power with suppliers.

“However, we will continue to invest in refreshing the appearance of our stores, with over half now having benefited from refits. Our core strategy of taking prime positions in market towns continues. Our first-half results, in the current financial year, are showing further positive progress in like-for-like sales.

“We are actively seeking further expansion and are planning to open a further 60-75 new stores across the UK by 2022.”

McGeoch added: “We own a quarter of our trading estate, and with debt reduced by £1.1m during the financial year to £10.5m and the five-year facilities in place with HSBC, we have a great platform to grow the business further.”

M&Co employs almost 3,500 staff across the UK throughout its stores, head office and support facilities. It also has a number of concession formats presenting “significant opportunities in the coming years” and operates 25 international franchise stores in 12 countries.