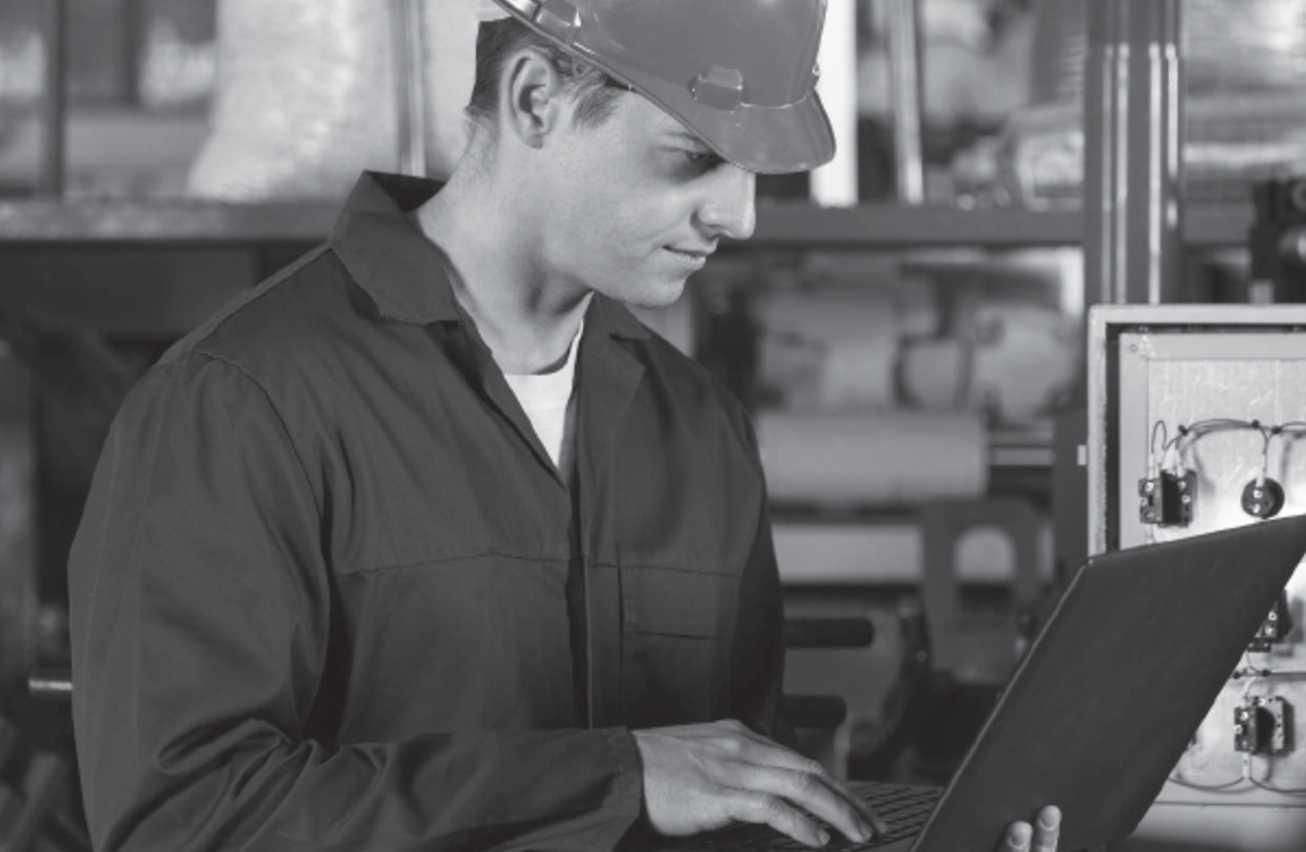 Switched off: Power One in Paisley was forced into administration

A construction company blamed for the collapse of a Scottish supplier has today unveiled a rise in underlying profit and a sharp increase in its dividend to shareholders.

Galliford Try, which declined to pay a £3.7 million bill to Power One in Paisley, reported a 9% rise in annual pre-exceptional profits to £147.6m. It proposes a 17% hike in dividend to 96p per share.

Pre-tax profits including charges fell nearly 60% to £59m due to the £98.3m charge it announced in May, relating to problem legacy contracts for the Queensferry Crossing and the Aberdeen by-pass.

It said that it will no longer bid for major infrastructure projects after the losses incurred by its construction division.

Peter Truscott, chief executive, said: “I am pleased to announce strong operating progress in the financial year, which has been supported by robust market conditions.”

The company has been locked in talks with representatives of Power One which floundered after failing to secure outstanding payments from Galliford Try Infrastructure for a lighting contract with Northumberland County Council.

The York-based subsidiary of the Uxbridge-headquartered company agreed to pay what was understood to be less than £500,000.

This was paid to invoice factoring company Bibby but was not enough to prevent it withdrawing its facility to Power One which no longer had funds to pay its 60 workers.

Daily Business revealed on Thursday that French Duncan would be appointed administrators to the company.

In a statement today Power One said: “The company entered voluntary administration on Friday morning due to non-payment by Galliford Try Infrastructure.”

A Galliford Try spokesman said: “Galliford Try notes with sadness that Power One has taken the step to go into administration.

“Our policy is always to deal fairly and promptly with subcontractors, suppliers and clients.

“Payments were made to Power One through the course of the project in line with the terms of the contract, including payments made ahead of time to assist them with their ongoing cashflow issues.

“Any additional monies claimed by Power One relate to disputes over and above their contractual entitlements.”

Scots late payments campaigner Ken Lewandowski described Galliford Try’s behaviour as “despicable” and warned that other companies may face the same fate because of the continuing practice of delaying payments by big companies to smaller firms.

Mark Ward, founder and chief executive of Power One, was a regional finalist in the 2017 EY Entrepreneur of the Year Awards,